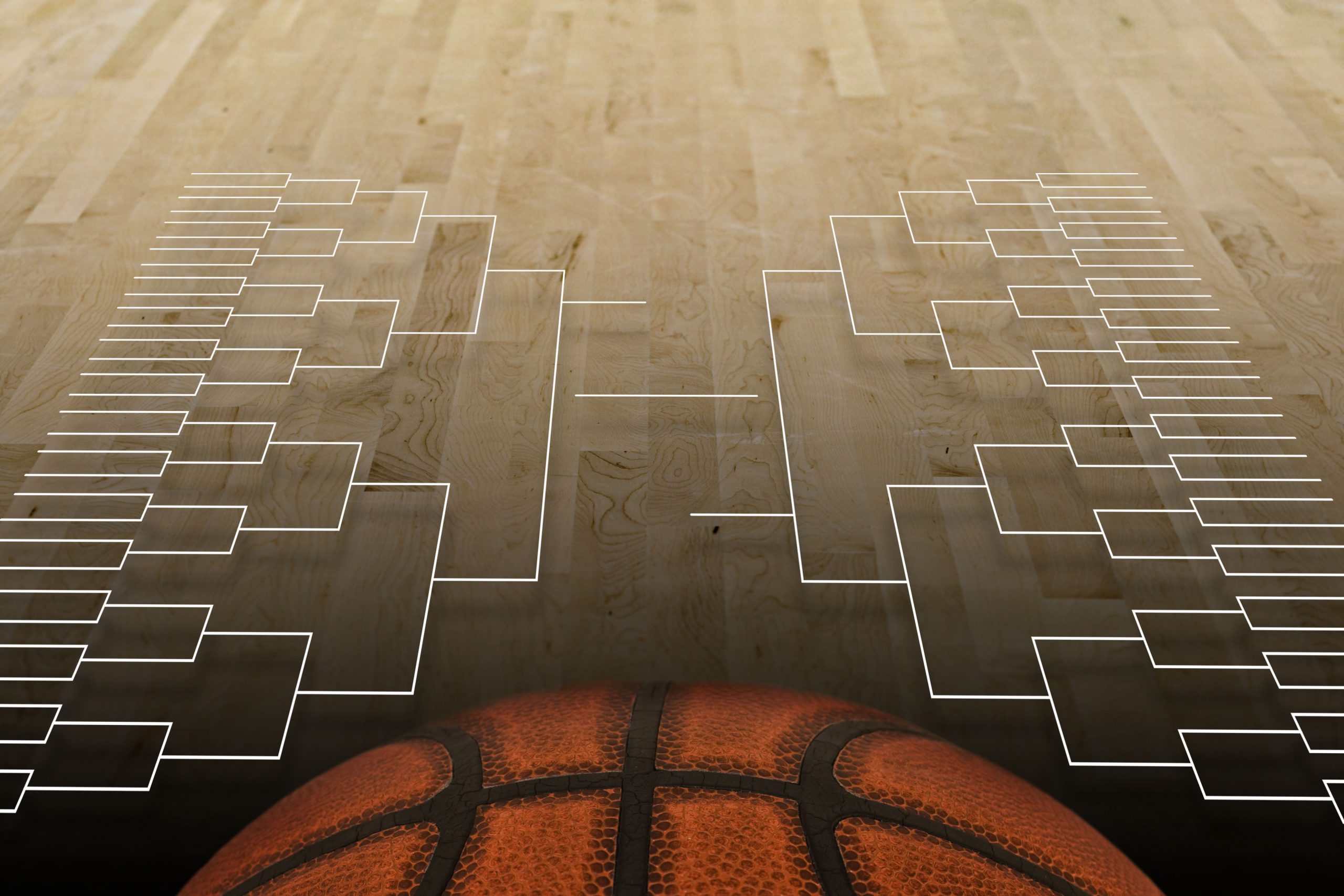 In virtually every mediation that bogs down, I am asked about the use of brackets. Brackets have their place but to state the obvious: the use of brackets will not change parties’ calculation of their BATNA (Best Alternative to Negotiated Agreement), will not affect their underlying interests, or their perception of the right or wrong of a settlement. These are the real drivers toward settlement and every advocate — and mediator — should address these issues directly with their client. So, what purpose(s) does bracketing serve in a negotiation?

Bracketing is essentially conditional negotiation. One party suggests that they will offer X if the other party agrees it will demand Y. Instead of making an incremental offer or demand the parties make conditional offers and demands conditioned upon the other party’s response. In truth every demand and countering offer is a form of bracket. But brackets as we define them are the use of these upper and lower limits as conditional moves.

How are they used in mediation/negotiation?

In a hypothetical mediation, the claimant is seeking $2 million and the respondent is offering $25,000. They each make successive moves to $1.75 million and $75,000. For one or more iterations, the parties move in lock-step. That is for every $5,000 one party moves, the other party makes a corresponding move. In theory, once the parties are within a “reasonable” negotiating range, the moves should be designed to communicate a message. Prior to reaching that range though, the only message is you are not in a range I am comfortable having a real negotiation. In our case, both parties are sending the same signal. Small movements when the gulf is this large communicate nothing more specific than the parties do not see the case in the same light.

In order to accelerate the discussion, one party suggests bracketing as a method of getting to the reasonable range and more importantly to communicate to the other side what “reasonable” means to them. So, the respondent suggests that they will offer $150,000 if the claimant will agree to reduce their demand to $600,000. The claimant will then respond in one of a variety of ways but one useful piece of information can be communicated by countering with a different bracket. The Claimant therefore counters with a proposed bracket of $500,000 and $1,000,000.

Although the brackets are far apart, the message is clear that the Claimant will accept a settlement below $1,000,000 and the Responsdent is willing to pay more than $150,000. Still a huge gulf but much less than before. The other thing that might be inferred is that both parties might be willing to settle in the middle of their proposed bracket. That is, $375,000 for the Respondent and $750,000 for the Claimant. If so, the gap has been reduced from more than $1.6 million to $375,000. Still a long way to go but perhaps a resolution is now within site.

How/when should you use them?

Conventional wisdom warns not to use brackets early in a negotiation. In my experience, parties suggest the use of brackets only after the negotiation has bogged down and the parties are “not in the same ballpark.” Notwithstanding this CW, you would be hard pressed to explain why brackets could not be employed to good effect much earlier in the negotiation. Likewise, conventional wisdom as expressed in the literature does not provide a rationale for its conclusion. Several recent articles suggest that it is never too early to introduce brackets, particularly if the alternative is impasse.

The premature use of brackets may communicate too much information too soon.

Although an early bracket suggestion may be of value in many cases, the caution is that the premature use of brackets may communicate too much information too soon. In most mediations, the parties come into the day with wildly different beliefs about the value of the claims and therefore with wildly different expectations for the outcome of negotiations. Premature use of brackets can shortchange the very important progress that mediation can achieve to move expectations of the warring factions toward each other by being too blunt.

Once brackets are introduced, when should you revert to traditional bargaining? The flip answer is when they have done their job. That is when the gap is narrow enough to make traditional offers and counter-offers likely to succeed. Ideally, brackets will lead to a situation where the top of a defendant’s bracket is within the plaintiff’s bracket and/or the bottom of a plaintiff’s bracket is within the defendant’s bracket.

Like any offer or demand, the number sends a message as does the amount or percentage of movement. The party receiving this message interprets it, usually with the help of the mediator, based upon a variety of clues. Eventually, the amount of the other party’s move in relation to your last move and the calculated mid-point are the messages most frequently received — intended or not. In my experience, brackets are almost universally received as the proponent’s suggestion that they will settle at or near the mid-point of the bracket. If this is not the case, that message should be expressed or a potentially fatal miscommunication will have occurred.

How To Win Every Mediation

Are You Competitive or Cooperative?