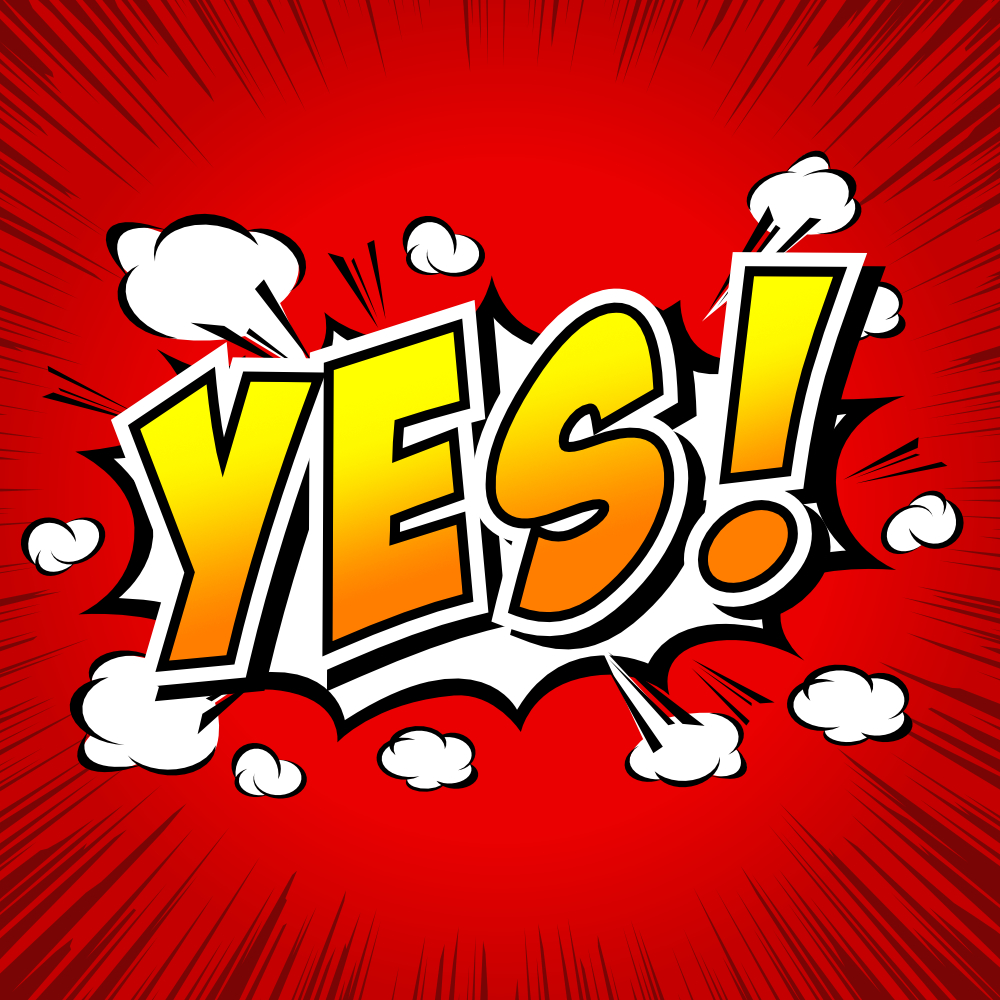 By far the most often quoted tenet of “the Method” is to avoid positional bargaining and instead focus on the underlying interests of the opposite sides. Fisher & Ury illustrate their point with the story of two people in a library arguing over whether a window should be open or closed. The opposing positions are open on the one hand and closed on the other. Hearing the argument the librarian comes over and learns that one party wants the window open for the fresh air and the other wants it closed to avoid the draft. Both people’s interests are satisfied when the librarian opens a different window. The illustration is useful and the point obvious once it is pointed out to us but how often are interests easily ascertained and separated from the stated positions. Fisher & Ury’s example also illustrates the point that to reach an agreement it is not necessary to find shared interests. It only requires finding complementary interests (actually non-complementary interests that do not conflict are sufficient).

In civil litigation, the parties positions are pretty readily apparent. Pleading rules require the parties to state the factual and legal basis for their claims and affirmative defenses. In contrast, oftentimes parties are not consciously aware of their own underlying interests much less the interests of the opposing side. So, how do we go about determining the parties’ underlying interests — without addressing the respective interests a mediator is unlikely to be successful.

Fisher & Ury teach that the best ways to uncover underlying interests is to ask yourself and your opponent two questions: why and why not? First, try to put yourself in their shoes and ask yourself why are they taking the position they are taking? Then try to understand why they are not willing to do what you are asking them to do? Why and why not? Most times in mediation, the parties are in a better position than a mediator to understand their opponent.

In most civil mediations I have been involved with as either a mediator or an advocate both parties come to the table with a complex variety of interests. As I mentioned in a previous post, in one mediation I was a part of one of the counsel accused the opposite party of wanting only a pay-off. He had equated the party’s position (a civil action for money damages) with their interest and thereby trivialized the underlying interests. This mistake may or may not have been calculated but needless to say the mediation was doomed from the start.

It is fair to say that regardless of the strength or weakness of a party’s position, trivializing their interests is not a recommended path to resolution. It is also true that identifying and acknowledging the other side’s underlying interests goes a long way toward resolution even where positions are directly in opposition and hardened.