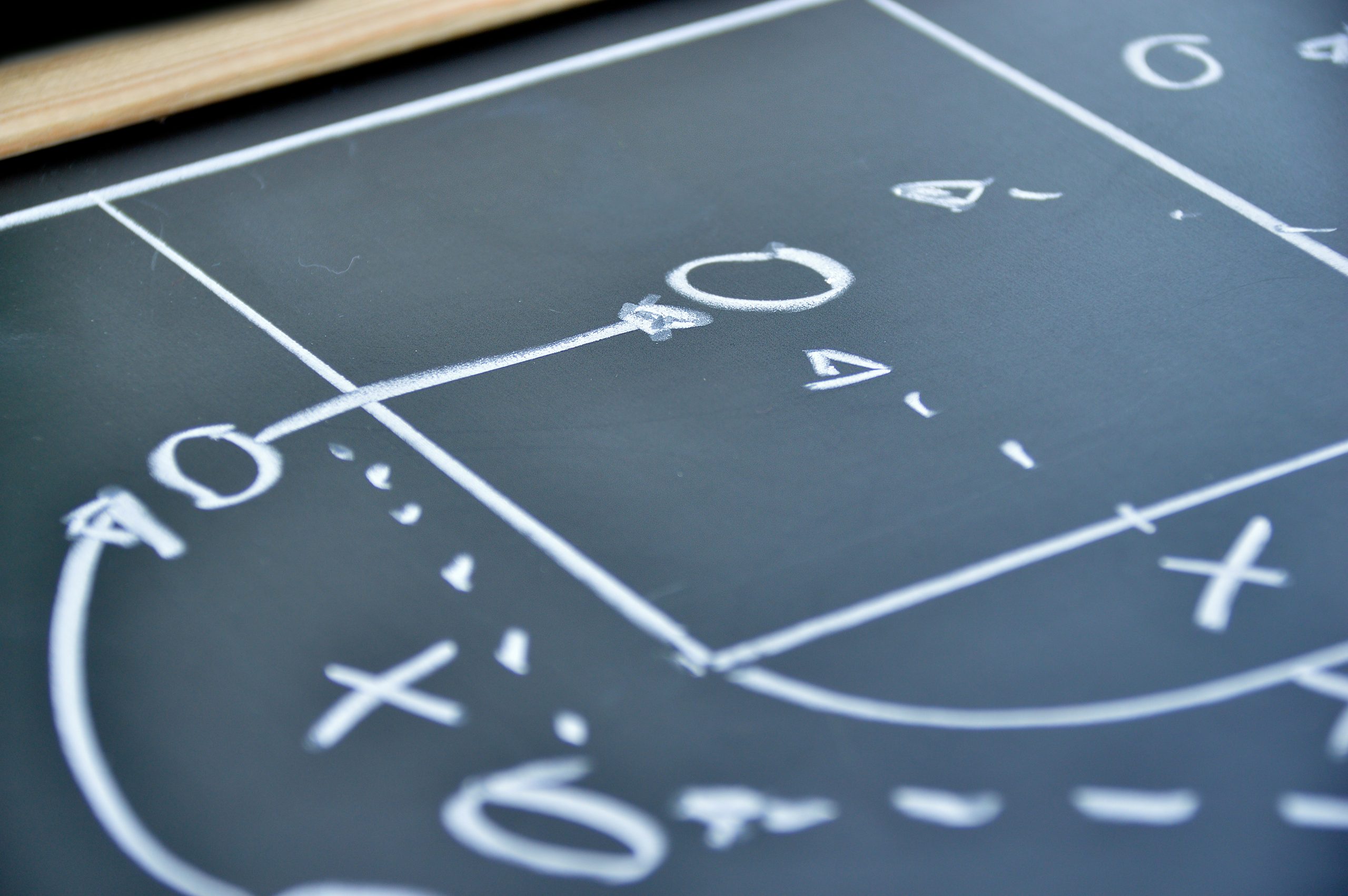 One of the primary tenets of Roger Fisher and William Ury’s book “Getting to Yes” is that negotiations should focus on interests not positions, i.e., avoid positional bargaining. Positional bargaining takes place when each side takes a position, argues for that position, and reluctantly makes concessions from the opening position. Fisher & Ury instead contend that wiser and more efficient agreements are reached when the parties identify their underlying interests and not bargain based upon positions.

Although Fisher & Ury are undoubtedly right, by the time most civil disputes get to mediation, it can be difficult to see the underlying interests because the positions have become so entrenched. In many cases the parties cannot identify their own underlying interests because they have focused on the the position for so long. In addition, even though the “principled negotiation” methods developed by the Harvard Negotiation Project and described in Getting to Yes should produce better agreements, most participants in mediations of civil lawsuits aren’t seeking efficient agreements or better long-term relationhips with their adversary.

Instead, most mediations begin with an exploration of interests, facilitation of better communications, testing of legal theories of liability or damages, even some problem-solving or brainstorming, but eventually fall into a familiar pattern of “traditional negotiation.” In his book, “Making Money Talk,” Andy Little says that “[c]laims for money start with positional bargaining, end with positional bargaining, and resist our efforts to reframe them into problem-solving experiences.”

If this is so, what is the role of a mediator? Are we simply messengers of the numbers? Although I believe that mediators bring value by challenging the legal and factual basis of positions and by exploring with the parties their alternatives, Little is not far from the mark in most civil case mediations. Through the next several posts I will explore how good mediators facilitate positional bargaining all the while clinging to the belief that even parties in civil litigation would benefit from more in depth exploration of their underlying interests.

Decision-Making In The Face Of Uncertainty

Back To The Basics