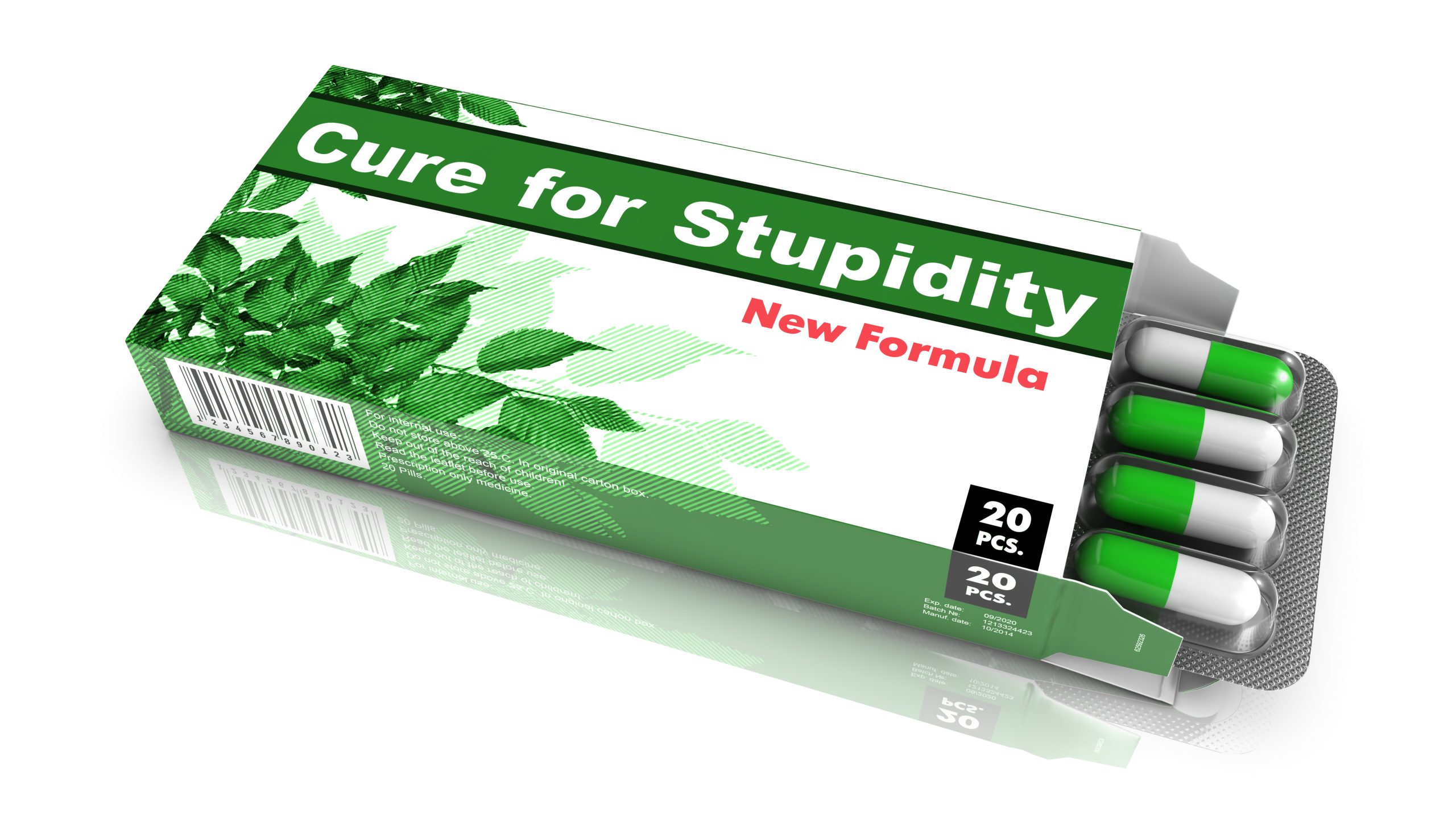 I recently read an interesting article by a mediation trainer suggesting that he actively encourages new mediators to become “more stupid.”  In the article, Michael Jacobs contends that “stupidity and ignorance are essential assets” of a good mediator.  His point is that mediators — like most people thrust in the middle of disputants — have an almost insurmountable desire to figure out the problem and lead the warring factions to a resolution and that this should not be our role.  Jacobs contends that

The success of mediation is often in direct proportion to the mediator’s ability to resist the impulse to coax the parties in the right direction.

A facilitative mediator’s role, according to Jacobs — which parrots in some ways the narrative mediation model that I have begun to explore in this blog — is to “walk behind the parties and simply pick up the stuff they drop.”   The practice of stupidity is a recognition that the mediator’s role is not problem solving.  Instead, conscious ignorance is a pre-requisite to the process of discovery.  Listening (picking up what the parties are dropping) without judgment clouded by our own opinions (practicing stupidity) is for Jacobs the essential task of the mediator.  Does the not so simple task of listening with empathy to the  narrative constructed by the parties open the space to alternative narratives and resolution?

We have all had mediators who believe they understand our case better than we do after an hour long general session. If we hired that mediator because of his or her experience in the substantive area of law, they may have been justified in thinking that the parties wanted some forceful evaluative form of mediation.  It has never been successful in any mediation I have been a part of because there is always so much more to the conflict than just the substantive dispute.

I think Jacobs’ point is that through empathetic listening and forcing the parties to explain their position rather than leading them toward a solution that may be obvious to a neutral is the best way to allow them the space to understand the other narrative.  That’s not exactly how he put it but is my narrative-based interpretation.  In any event, the article is worth your time.  Read it here.

And little room for a negotiated peace.