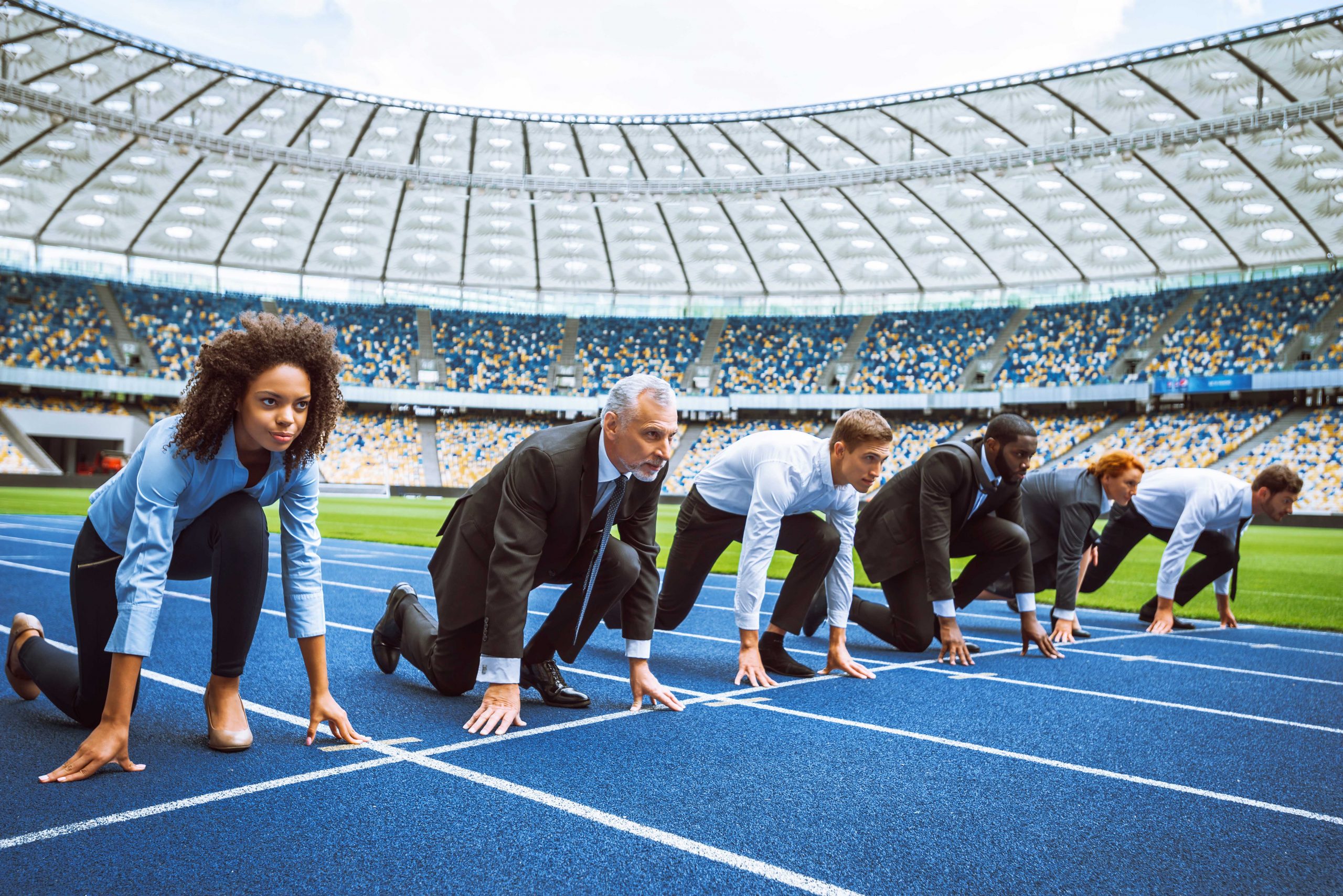 In Beverage Systems of the Carolinas, LLC v. Associated Beverage Repair, LLC, 2016 WL 1084117 (N.C. Supreme Court Mar. 18, 2016), the North Carolina Supreme Court reiterated the adoption of the “‘strict blue pencil’ doctrine under which a court cannot rewrite a faulty covenant not to compete but may enforce a divisible and reasonable portion of the covenant while striking the unenforceable portions.”  Id. at *2.  In Beverage Systems, the agreement for the sale of a business contained a five year restriction on competition throughout North and South Carolina.   The Court found that the covenant was too broad because when written the company did not operate “in large swaths of the area covered in the Agreement.”  Id. at *4.

None of this is remarkable or precedent setting.  What makes Beverage Systems noteworthy is that the Agreement expressly provided that the court could reform any provision in order to make it enforeable.  That provision, however, could not save the overbroad agreement.  As the Court put it:  the “parties cannot contract to give the court power that it does not have.”  Id. at *5.  The Court saw “nothing but mischief in allowing” the agreement to assign to the court the role of drafting an enforceable agreement to which it believes the parties would agree.

The bottom line is that a covenant not to compete will stand or fall on the reasonableness of its scope and unless an overbroad provision can be saved through the use of “strict blue penciling” it will not be enforced.  Case law provides clear guidance on the allowable scope and stretching the agreement beyond what is necessary for legitimate business purposes will cause the entire agreement to fail.