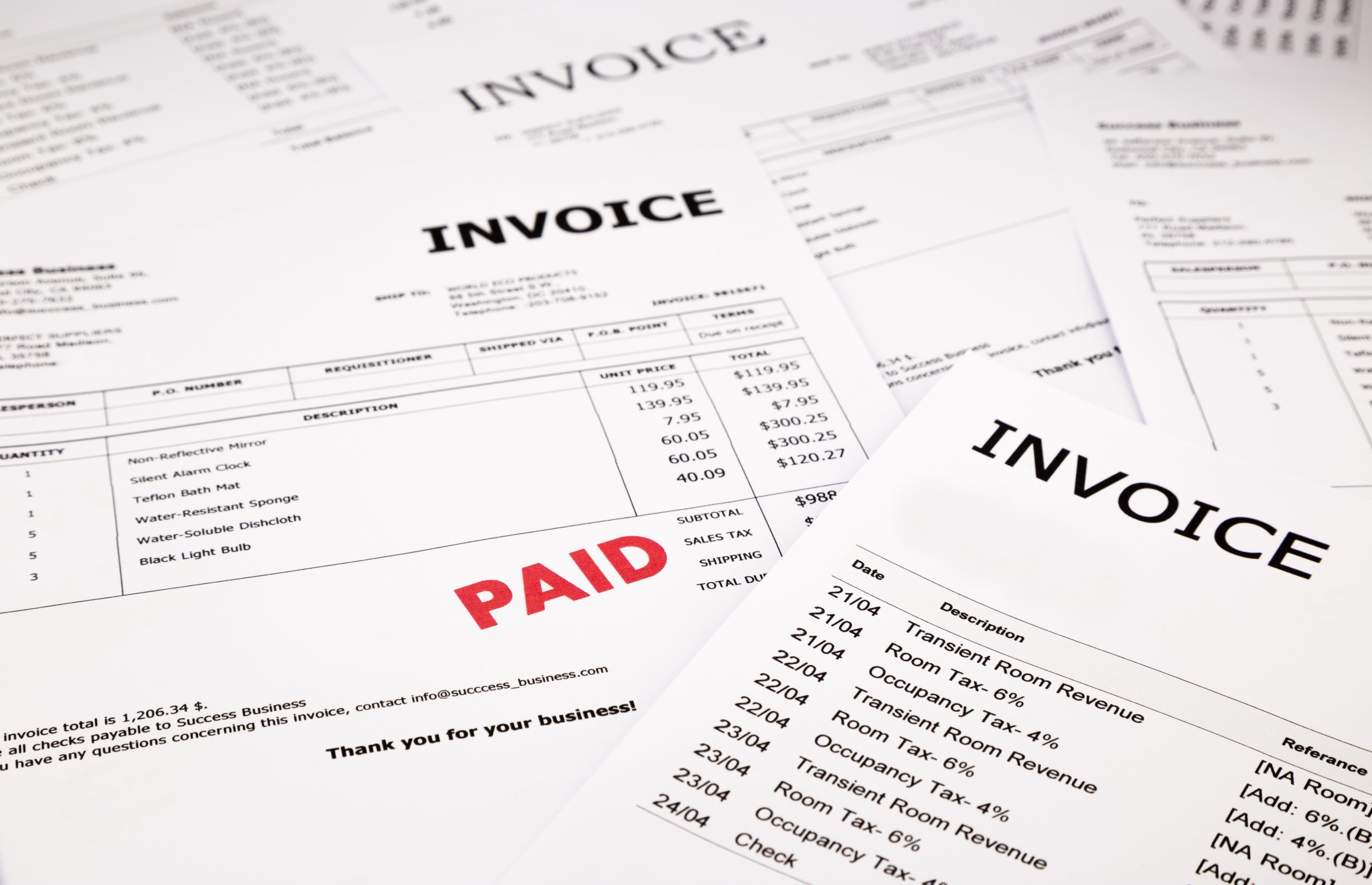 The statute is straightforward and essentially makes pay when paid clauses unenforceable, or so it would seem. However, in Statesville Roofing & Heating Co. v. Duncan, 702 F.Supp. 118 (W.D.N.C. 1988), the district court ruled that although pay when paid clauses cannot create conditions precedent that eliminate the obligation to pay, they can be used to establish the timing of a payment obligation.

What happens though if the Owner never pays, or asserts backcharges or liquidated damages to delay, reduce, or eliminate payments to the contractor? The court held that the payment obligation is triggered by the time the Owner reasonably should have paid for the subcontractor’s work, not from when it actually did pay for the work. In other words, the clause does not eliminate the contractor’s obligation to pay simply because the Owner does not pay.

This interpretation of pay when paid clauses derives from Howard-Green Electric Co. v. Chaney & James Construction Co., 12 N.C. App. 63 (1971), a case that predates N.C.G.S. Section 22C-2. That court held that the clause “postpones payment only until, in the usual course of business, final settlement of accounts between the general contractor and the Owner could reasonably be expected.”

A Right To Cure?