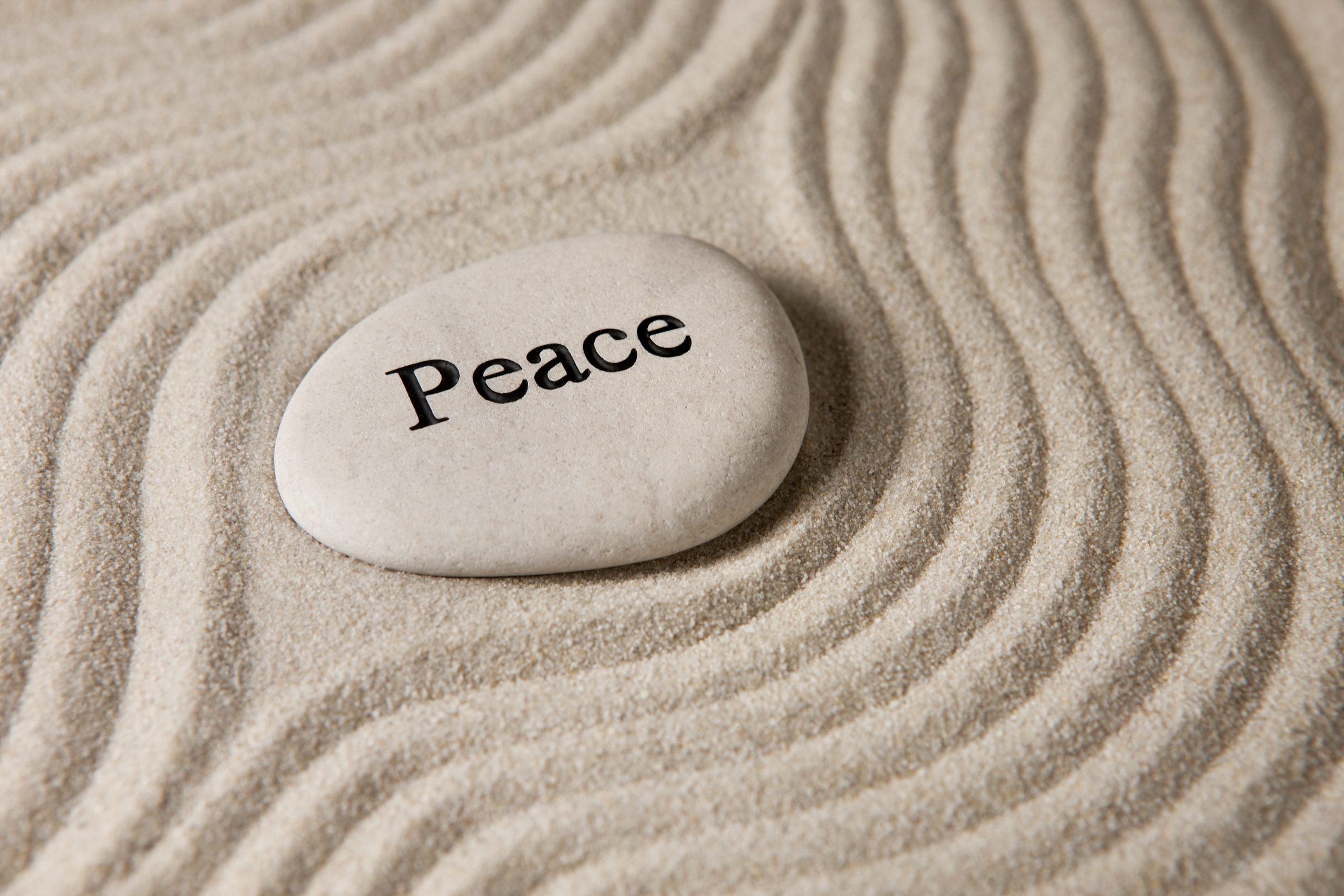 In my experience, apologies in business or civil litigation mediation are the exception not the rule.  There may be good reasons for this but you should never underestimate the potential of a good apology for reaching a resolution.   Amongst the recent revelations coming from #MeToo the story of Dan Harmon and Megan Ganz did not make a lot of headlines.  I bring it up here because Dan Harmon recently offered a public apology and did it in a way that his victim called a “Master Class in How to Apologize.”

Yes, I only listened because I expected an apology. But what I didn't expect was the relief I’d feel just hearing him say these things actually happened. I didn’t dream it. I’m not crazy. Ironic that the only person who could give me that comfort is the one person I’d never ask.

So, what can we learn from this unusual public exchange; what makes this a “good apology.”  In Ms. Ganz’ words, Mr. Harmon’s apology acknowledges the full details of his wrongdoing without justification, rationalization, or excuse.  Listening to the full account, however, reveals that Mr. Harmon does explain why this happened but he does not use that explanation to justify his behavior.  There is a fine line between explanation and rationalization that is easy to cross.  How does Harmon manage it?  I think its because the apology is sincere.  Some things are hard to fake.

More importantly, the apology validated his victim’s pain.  You can read a transcript of the full apology here: Dan Harmon Apologizes for Sexually Harassing Megan Ganz | Time  or listen to it here:  Dan Harmon Podcast.    The podcast is two hours but the apology is only 7 minutes long and begins at minute 17:05.  Its worth a listen!

How To Win Every Mediation