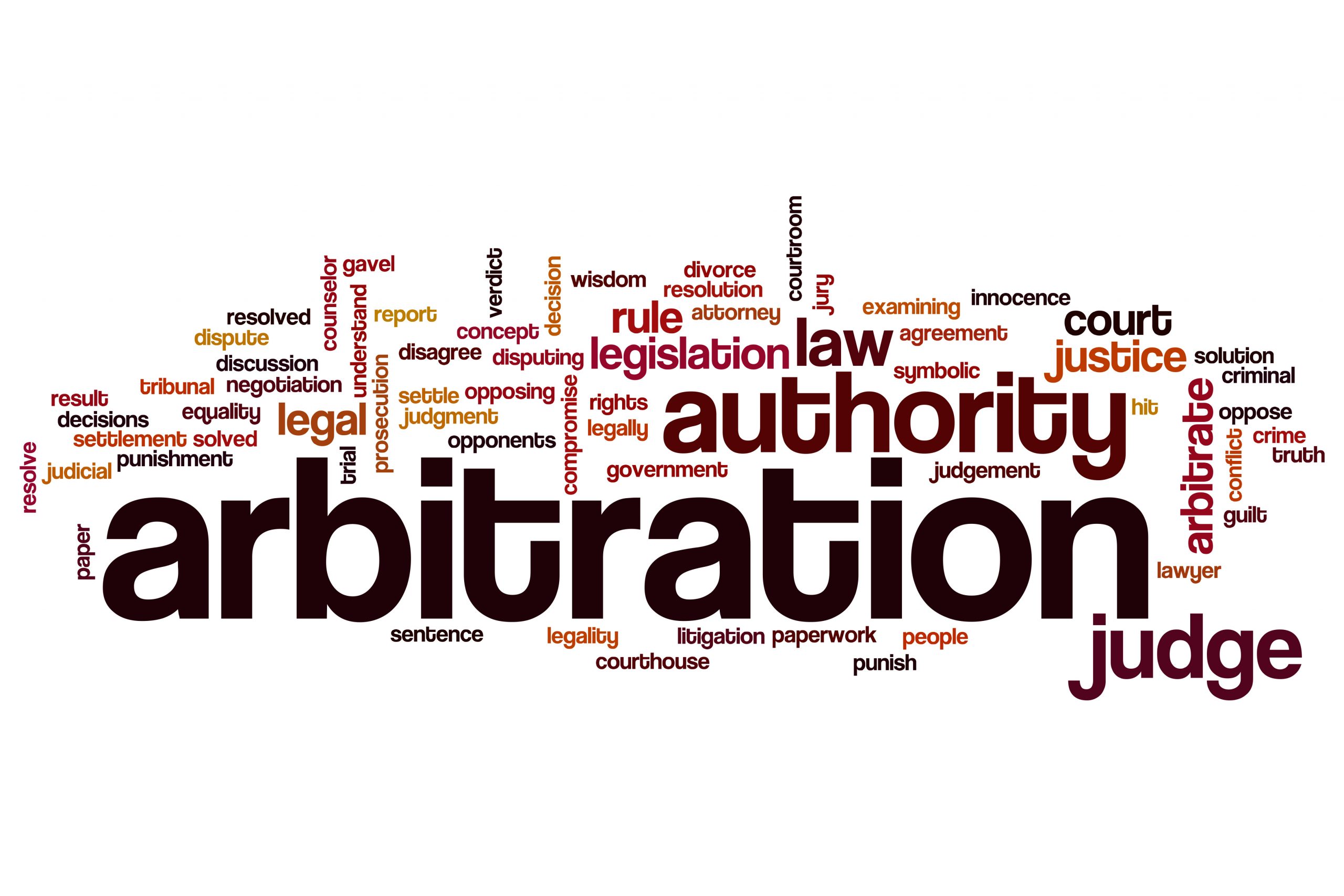 I preface this post with the disclosure that in my practice I serve both as an arbitrator — AAA administered and privately administered — and as an advocate in arbitration.

In talking to lawyers throughout North Carolina, I hear the same statement over and over again: I would never advise my client to opt for arbitration over litigation.  Why is that?  Arbitration promises less expensive, speedier resolution to sometimes complex disputes.  So why are lawyers advising their clients against it?

Most complain that arbitration ends up being more expensive and often fails in its promise to expedite the process.  These are both dangers that I believe can be remedied by the parties and an arbitrator or panel that is willing to make pre-hearing rulings that limit the scope of discovery and time to trial.  Most arbitrators that I have appeared before or served with recognize this problem and have tightened discovery time and scope.

The real problem though is that case law under both the Uniform Arbitration Act and the Federal Act make it clear that decisions in arbitration are not bound by the law.  In North Carolina, the fact that a decision may have no legal foundation or even that a claim should be barred by the applicable statute of limitations is not grounds for vacatur, see, e.g.,  Aetna Health of the Carolinas v. Piedmont Endocrinology Med. Associates, P.A., 2011 WL 2206741 *4, (2011 Unpublished Opinion):

In order to vacate an award for “manifest disregard” of the law, a party is “required to show that the arbitrator was aware of the law, understood it correctly, found it applicable to the case before them, and yet chose to ignore it in propounding their decision.”  As the Aetna court put it:  the “’arbitrator’s mistake either as to law or fact [was the] misfortune of the party[, and] [t]hus [ ] the arbitrators’ mistake, if any, as to the statute of limitations was a hazard that respondents assumed when they agreed to arbitration [.]’ Cameron v. Griffith, 91 N.C App. 164, 165, 370 S.E.2d 704, 705 (internal quotation marks and citations omitted).”  Manifest disregard of the law is a standard adopted by the courts and is not an explicit statutory justification for vacating an award.

Read these words again: The possibility that the law does not apply to the decision is a “hazard” the parties assumed when they agreed to arbitration.    With all due respect to the Court of Appeals, parties are not intentionally assuming a risk that the law does not apply to thier transaction when they agree to arbitration.   Few, if any, parties enter into an arbitration agreement under the belief that the legal standards do not apply to their transaction.  This is one of those assumptions (or waivers) that the UCC would require in big bold letters if it applied to the sale of consumer goods to the public.

So, if an arbitrator can enter an award on a claim that was brought after the running of the statute of limitations and that results in vacatur only under the standard described above, there is no legal check on the arbitrator’s discretion.   This standard should scare anyone away from arbitration.  How do you advise your client on conduct when there is no standard by which that conduct will be judged?

Is there a legitimate remedy for this problem that does not essentially defeat the express goals of speed and finality of judgment.  This post is not intended to be an indictment of most arbitrations or the neutrals presiding over them because most will apply the law, they are just not required to do so.