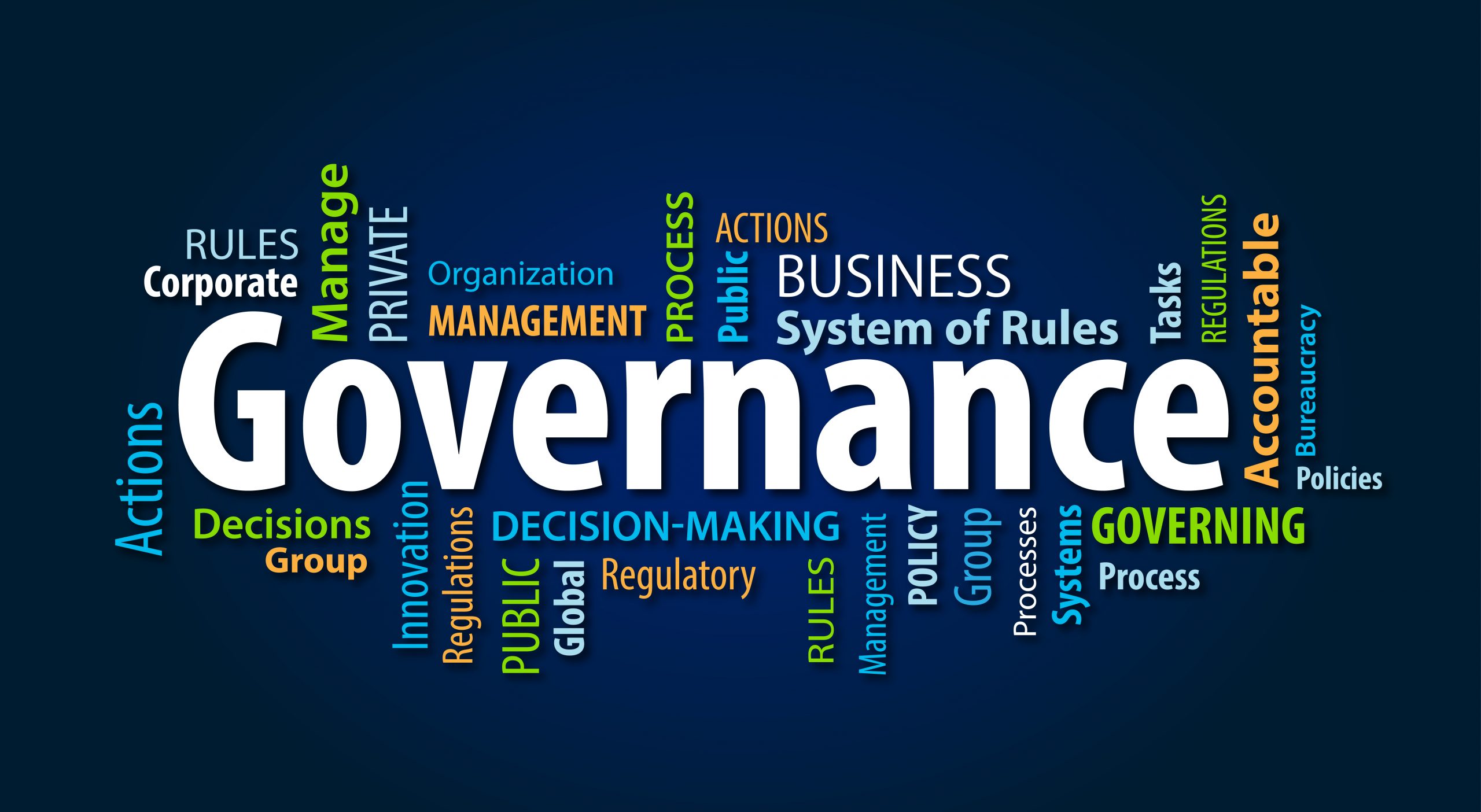 In Maurer v. Maurer, 2013 NCBC 44, 2013 WL ________, the North Carolina Business Court revisited the question of when a minority shareholder has an individual right to maintain an action against the controlling majority for a breach of fiduciary duties. Ordinarily, the controlling shareholders owe fiduciary duties to the corporation not to the minority. Properly posed then, the question is when does a controlling interest in a corporation owe a duty to the minority owners as opposed to the corporation itself.

It is hard to reconcile the Maurer decision with LeCann v. Cobham, 2011 WL 3329317 (N.C. Super. Ct. Aug 2, 2011), a Business Court case where Judge Jolly held that a 50% shareholder could maintain an individual action for breach of a fiduciary duty. In LeCann, the Defendant moved for summary judgment on the Plaintiff’s individual claims even though she had alleged in her answer that the Plaintiff owed her fiduciary duties. Judge Jolly held that because the shareholders acted more as partners than shareholders and because each alleged fiduciary duties owed by the other that the Plaintiff could maintain an individual action.