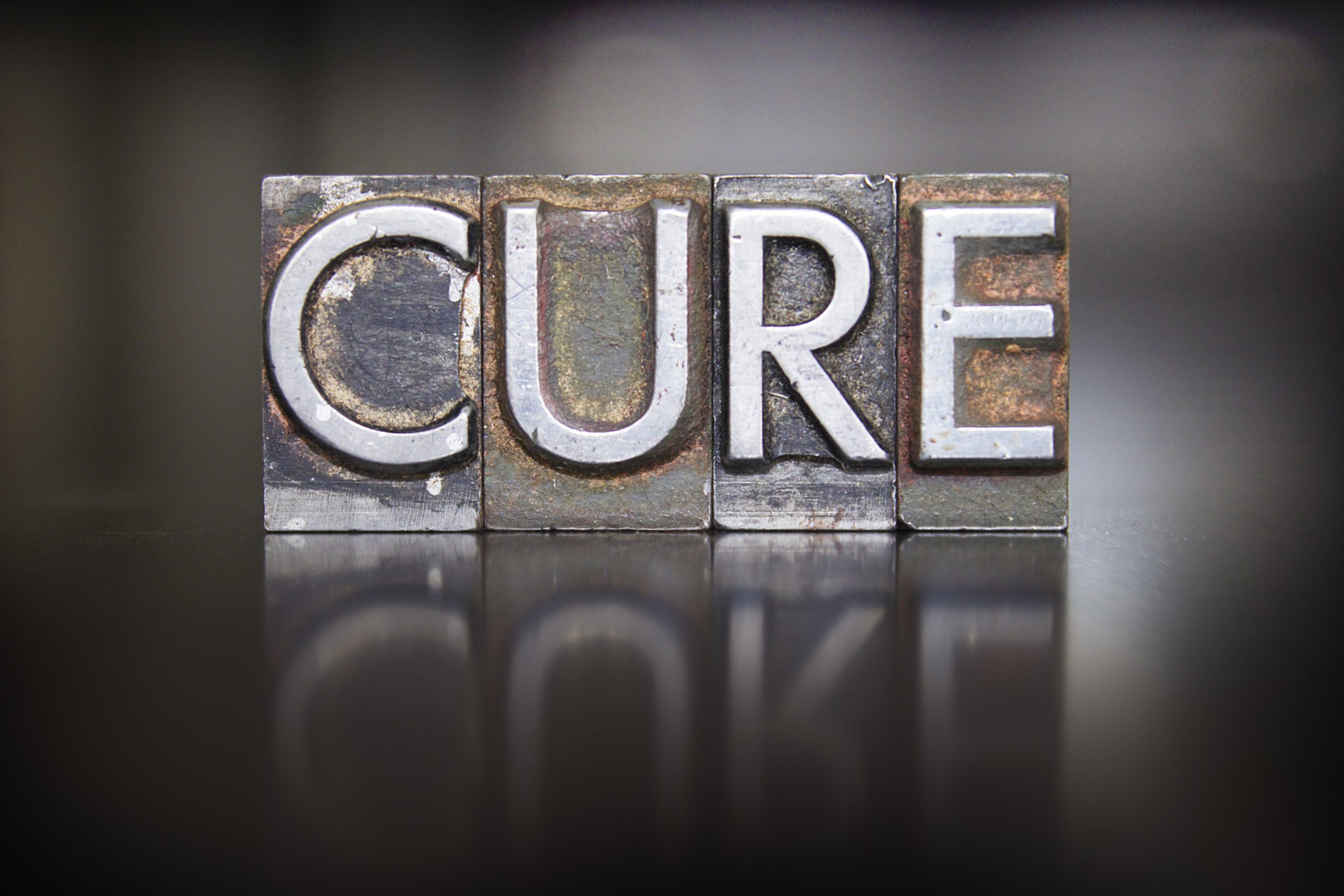 The most commonly used general conditions (AIA A201 – 2007) provides that an owner may terminate a construction contract for cause upon seven days written notice. The AIA contract does not provide the contractor with an express right to cure. Of course, there must be cause and the AIA contract requires a certification of cause by the initial decision maker but none of this alters the lack of any express right to cure. The question then is whether there exists some implied right to cure in the absence of any contractual provision.

There is no North Carolina case law that holds that there is an implied right to cure in the absence of an express contractual provision.

Without any North Carolina precedent supporting an implied right to cure, the question is whether North Carolina courts would find such right if the question were presented. Although it is impossible to answer this question definitively, we turn to two sources for answers: (1) general principles of contract law in North Carolina; and (2) how other jurisdictions have answered the question.
The North Carolina courts have never waivered from the principle that an unambiguous contract must be enforced as written. “If the language is clear and only one reasonable interpretation exists, ‘the courts must enforce the contract as written; they may not, under the guise of construing an ambiguous term, rewrite the contract or impose liabilities on the parties not bargained for and found therein.’ ” Hodgin v. Brighton, 196 N.C. App. 126, 129, 674 S.E.2d 444, 446 (N.C. Ct. App. 2009) (citation omitted). This well established principle of law clearly suggests that there will not be implied into a contract a right to cure when none is expressed but this argument is not conclusive.

A recent Court of Appeals case suggests that the North Carolina courts might imply a right to cure relying on the Restatement (Second) of Contracts. “When a breach occurs by nonperformance or defective performance, ‘ [e]ven if the failure is material, it may still be possible to cure it by subsequent performance without a material failure,’ Restatement (Second) Contracts § 237 cmt. b, and the non-breaching party’s obligations are not excused. A failure to cure within a reasonable time may then be treated as a repudiation, see id. § 251 cmt. c, illus. 5, as would a positive statement by the breaching party that it does not intend to cure its nonperformance. For repudiation to result in a breach of contract where there is still time to cure, ‘the refusal to perform must be of the whole contract or of a covenant going to the whole consideration, and must be distinct, unequivocal, and absolute.’ Profile Invs. No. 25, LLC v. Ammons E. Corp., — N.C.App. —-, —-, 700 S.E.2d 232, 235 (2010).” Weaver’s Asphalt & Maint. Co., Inc. v. Williams, 710 S.E.2d 709 (N.C. Ct. App. 2011) (unpublished opinion).

If an implied right to cure does exist as could be argued from Weaver’s Asphalt, it almost certainly creates more legal questions than it answers. For instance, what is a reasonable time? If the contract contains a notice provision of a certain duration, is that duration the implied time for cure or is there some other unknown standard for reasonableness. If the breach cannot be cured within the time established for performance, is there still a right to cure? Is there an implied right of a potentially longer duration if the contract contains an express right.

The better answer is the one consistently provided by North Carolina contract law. That is that the courts should enforce the parties’ contract as written, neither expanding rights or contracting them. But faced with the holding in Weaver’s Asphalt, the termination of a contract needs to be based upon a clear material breach and even then only after providing the breaching party with ample opportunity to cure.