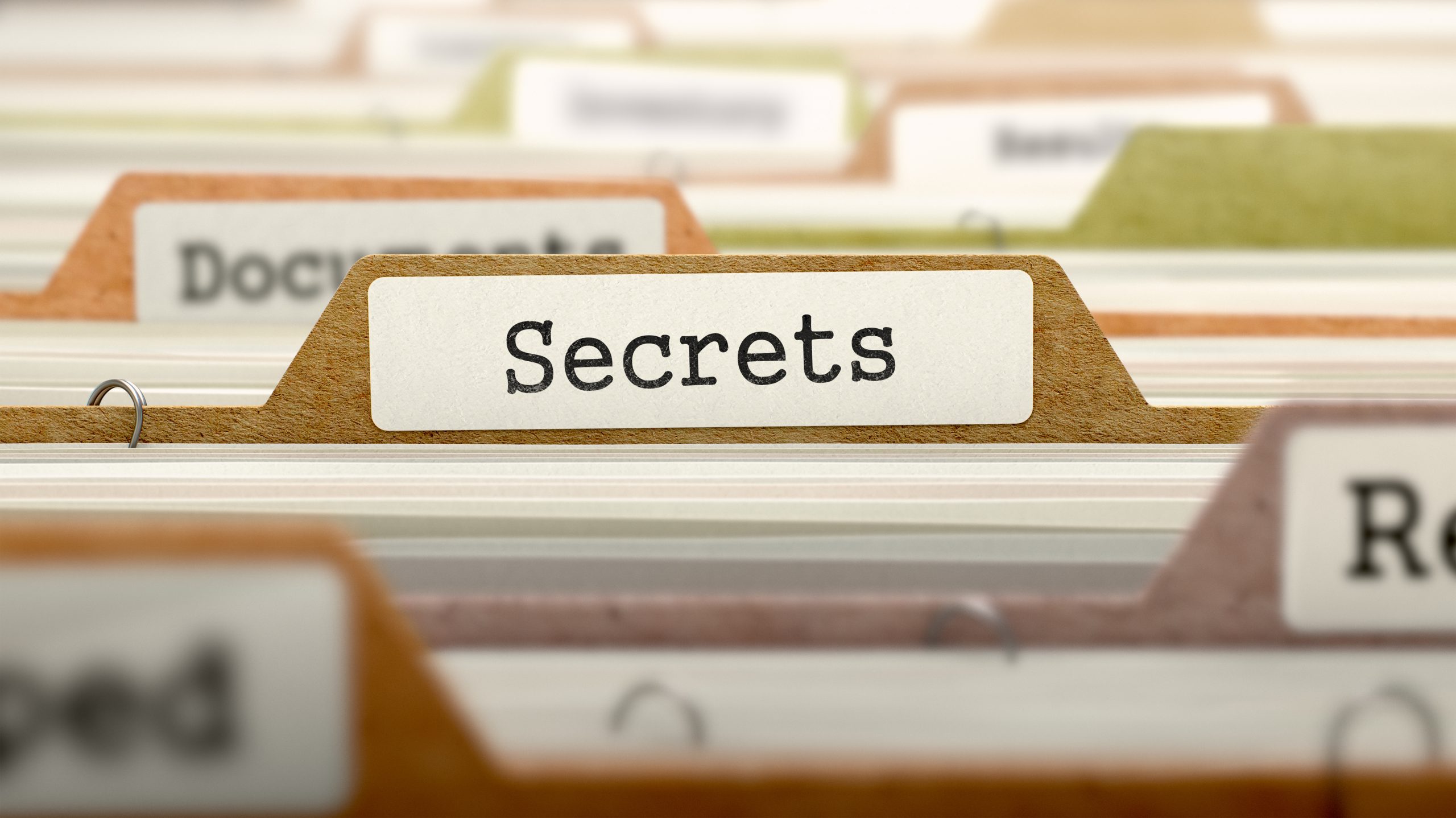 1.  Do the statutes protect the same things?

The North Carolina Trade Secrets Protection Act (“NCTSPA”) defines a trade secret as business or technical information, including but not limited to a formula, pattern, program, device, compilation of information, method, technique, or process that derives independent actual or potential commercial value from not being generally known or readily ascertainable through independent development or reverse engineering by persons who can obtain economic value from its disclosure or use and is the subject of efforts that are reasonable under the circumstances to maintain its secrecy.

The Federal Defense of Trade Secret Act (“FDTSA”) defines a trade secret as all forms and types of financial, business, scientific, technical, economic, or engineering information, including patterns, plans, compilations, program devices, formulas, designs, prototypes, methods, techniques, processes, procedures, programs, or codes, whether tangible or intangible, and whether or how stored, compiled, or memorialized physically, electronically, graphically, photographically, or in writing if the owner thereof has taken reasonable measures to keep such information secret and the information derives independent economic value, actual or potential, from not being generally known to, and not being readily ascertainable through proper means by the public.

Though the federal definition is much wordier, the two definitions are very similar. Essentially both statutes protect financial or technical information that has economic value because it is not generally known and the owner has taken reasonable steps to protect the secrecy of the information.

2.   Does the same conduct constitute a misappropriation or violation of both statutes?

The NCTSPA defines misappropriation as “acquisition, disclosure, or use of a trade secret of another without express or implied authority or consent, unless such trade secret was arrived at by independent development, reverse engineering, or was obtained from another person with a right to disclose the trade secret.”  Reverse engineering is lawful under the State statute as well.

3.  Do the statutes offer the same remedies?

Under the FDTSA, damages are available measured by damage to the owner, unjust enrichment to the defendant, or as a reasonable royalty. If the misappropriation is willful and malicious exemplary damages are available in an amount up to three times (House version; two times in the Senate version of the Bill) the amount of compensatory damages awarded.

Preservation of Secrecy: The NCTSPA explicitly allows the court to take steps to preserve the secrecy of the trade secret. Since by definition, the secret derives value from not being publicly known anything less would be self-defeating. Under the State statute, this includes:

In addition to the means of preservation available under the NCTSPA, the federal statute also provides for “civil seizure” of the trade secret. In some cases, this may be a very important remedy but there is a heightened threshold to be met before it is available. The details of civil seizure under the FDTSA is beyond the scope of this post but will be discussed in a subsequent blog post.

5.  When must the action be brought?

The Senate and House versions of the FDTSA have different statutes of limitation. The Senate version allows three years but the House would allow five years. Although a five year statute of limitations in some cases may make a difference, waiting five years to protect a valuable trade secret may impact the determination of how valuable a secret it is in the first place.