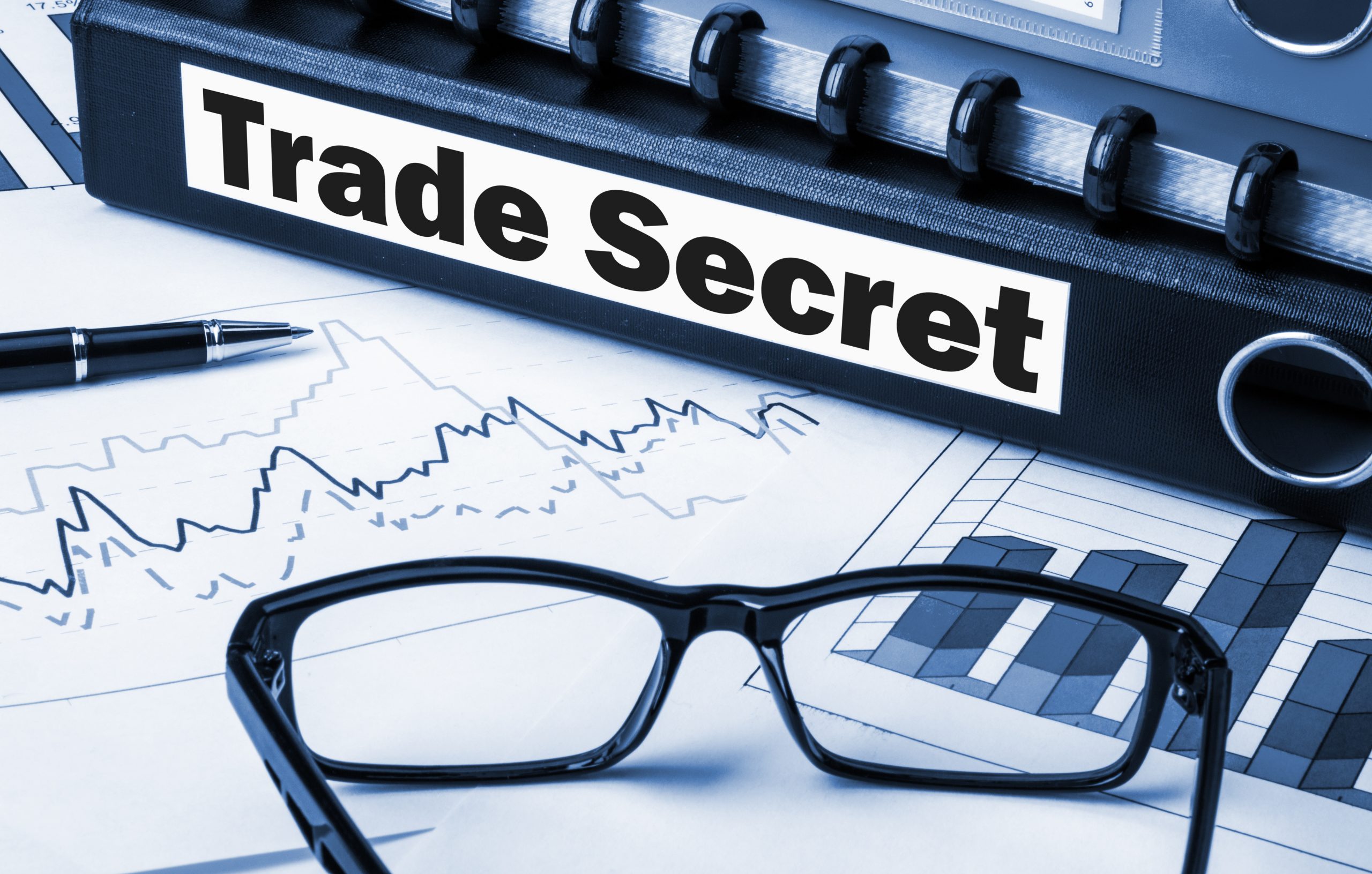 As the Defense of Trade Secrets Act (“DTSA”) makes its way through Congress with bilateral support and the endorsement of the President, it is worthwhile to examine the statute with closer scrutiny.

The first thing to understand is that the DTSA is an amendment to the Economic Espionage Act of 1996 (“EEA”) not an entirely new law. As a result, there is already an existing body of case law interpreting important parts of the bill, such as the definition of a trade secret. Since the enactment of the EEA, codified at at 18 U.S.C.A. § 1831 et seq., there has been federal protection for trade secrets, including criminal sanctions for their theft or misappropriation. What there has not been is a federal private cause of action. Parties seeking to protect their secrets through civil actions have had to rely upon a variety of State statutes.

So, what does the DTSA add for parties seeking to protect their trade secrets? The most important addition is a federal civil cause of action if the trade secret is related to a product or service used in, or intended for use in, interstate or foreign commerce. Remedies available include:

If the misappropriation was willful and malicious treble damages are also possible – the Senate version allows double damages for willful and malicious conduct. In addition to damages, exemplary damages and injunctive relief, the statute also authorizes seizure of property necessary to prevent the propagation or dissemination of the trade secret if the court finds that injunctive relief is inadequate.

The Senate version of the bill has a three-year statute of limitations but the House version contains an unusually long five year limitations period. In addition, the prevailing party is entitled to attorneys’ fees if the claim was brought in bad faith or a motion to terminate an injunction is made or opposed in bad faith or the trade secret was willfully and maliciously misappropriated.

Once enacted, the DTSA will add a powerful tool in the protection of trade secrets. Neither version of the DTSA is intended to preempt state law remedies.

Do I Have a Trade Secret?