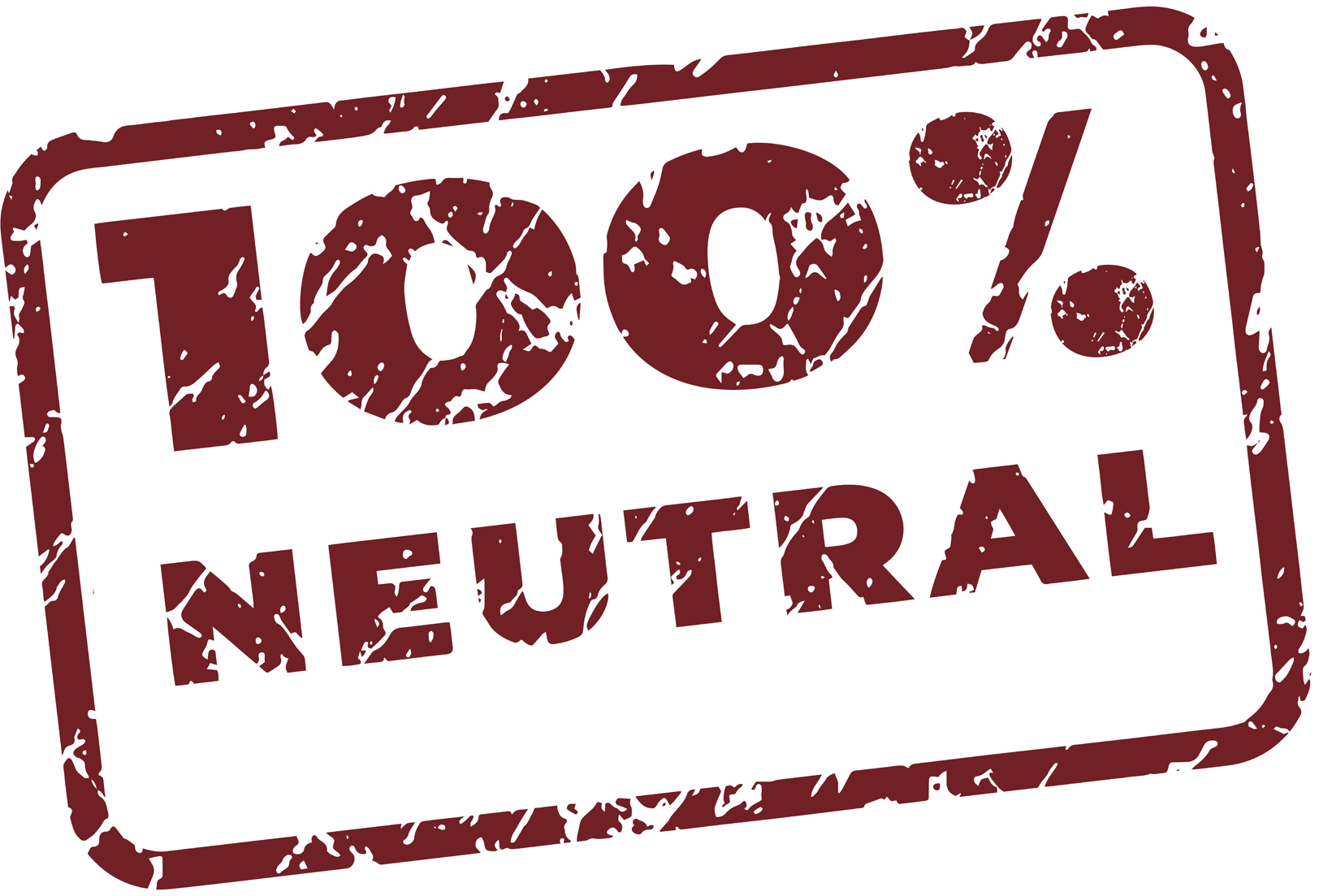 Neutrality and perhaps as important the perception of neutrality is one of the most precious assets a mediator brings to a mediation.  In facilitative and evaluative mediation, the two predominant models used in civil case mediation, mediators work hard to maintain their ability to engage the parties from a position of neutrality.  This tension is never higher than when we use evaluative skills as a neutral.   To the extent we evaluate the claims — either voluntarily or at the request of a party — the perception of neutrality can evaporate quickly.  Once a neutral expresses an opinion or evaluation, the parties may perceive that the mediator is defending that opinion instead of serving from a position of neutrality.  Facilitative mediation training spends a great deal of time dealing with this issue.

Narrative mediation theory, which I have been exploring here, posits that actual neutrality is impossible because we are all subject to the inherent biases that are based upon who we are — gender, race, socio-economic backgrounds.  From the narrative perspective, a mediator cannot serve a wholly impartial function.  However, acknowledging the cultural biases that constantly influence us makes it much easier to treat the parties impartially.

Remember that narrative mediation theory is premised upon the belief that people understand the events in their lives — including the conflict events — as part of a story.  In order to understand those events people place them into the context of a story or narrative.  These narratives, in turn, are based upon assumptions (or discourses) that are different for different people depending upon their cultural context.  For instance, people from different countries or cultural backgrounds will interpret events differently because of the narrative through which they understand those events.

Understanding these differences, narrative mediators recognize that we too interpret events through our own cultural discourses.  In other words, we come to every mediation with our own biases in how we see the world.  This is perhaps obvious but what is important to learn here from the narrative perspective is that we, as “neutrals,” must critically examine those biases as they might affect our neutrality.

Whereas it is true that mediators come into every conflict with inherent biases based upon their background and experiences and therefore are not neutral as narrative mediation uses that term, this is not the type of neutrality the Courts require of “neutrals.”  Nor is it the definition of neutrality that is critically important to serve impartially as a neutral in civil litigation cases.

Neutrality as we define it is better described as impartiality.  It is undoubtedly true that a 60 year old male caucasian mediator will not naturally place employment discrimination events described by a female person of color into the same narrative discourse as the storyteller.  It is also true, however, that a mediator who understands his or her cultural biases is far more likely to be able to understand the teller’s discourse and narrative than one who assumes he is neutral.  It is the ability to understand the narrative and its underlying discourses that allows a good mediator to demonstrate the impartiality necessary to serve as a neutral.

What Every Advocate Should Know About Narrative Mediation