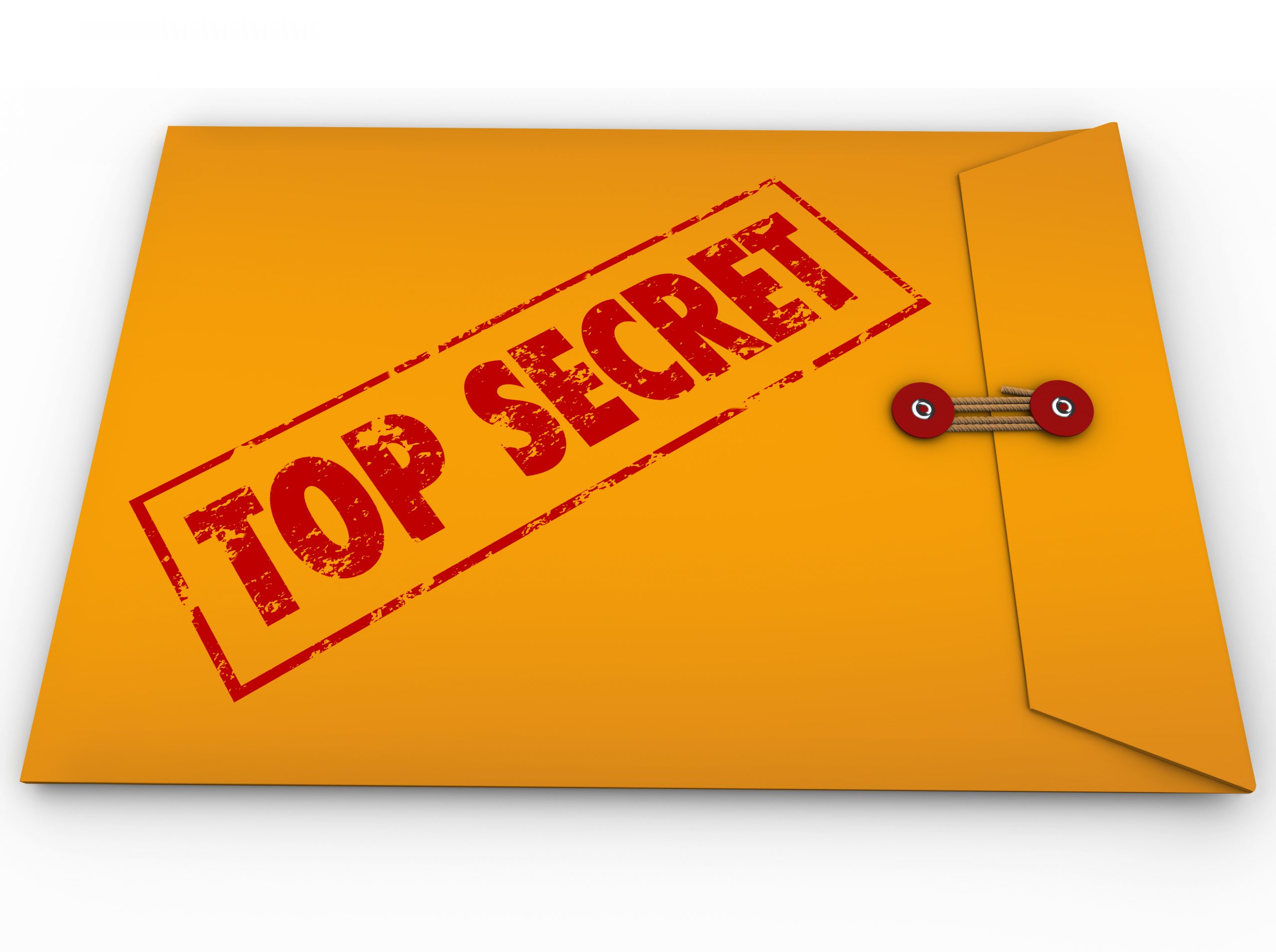 With bilateral and bicameral support, the creation of a private cause of action for the misappropriation of trade secrets has seemed inevitable for some time. President Obama signed the bill into law on May 11, 2016. In previous posts, we have reported on several aspects of the new law and reported several differences between the House and Senate versions. Here we clarify which of the different provisions was enacted and outline what we believe are the key points of the new law:

As previously reported, the DTSA of 2016 is not intended to preempt State protections for trade secrets.

Understanding the Federal Defense of Trade Secrets Act of 2015