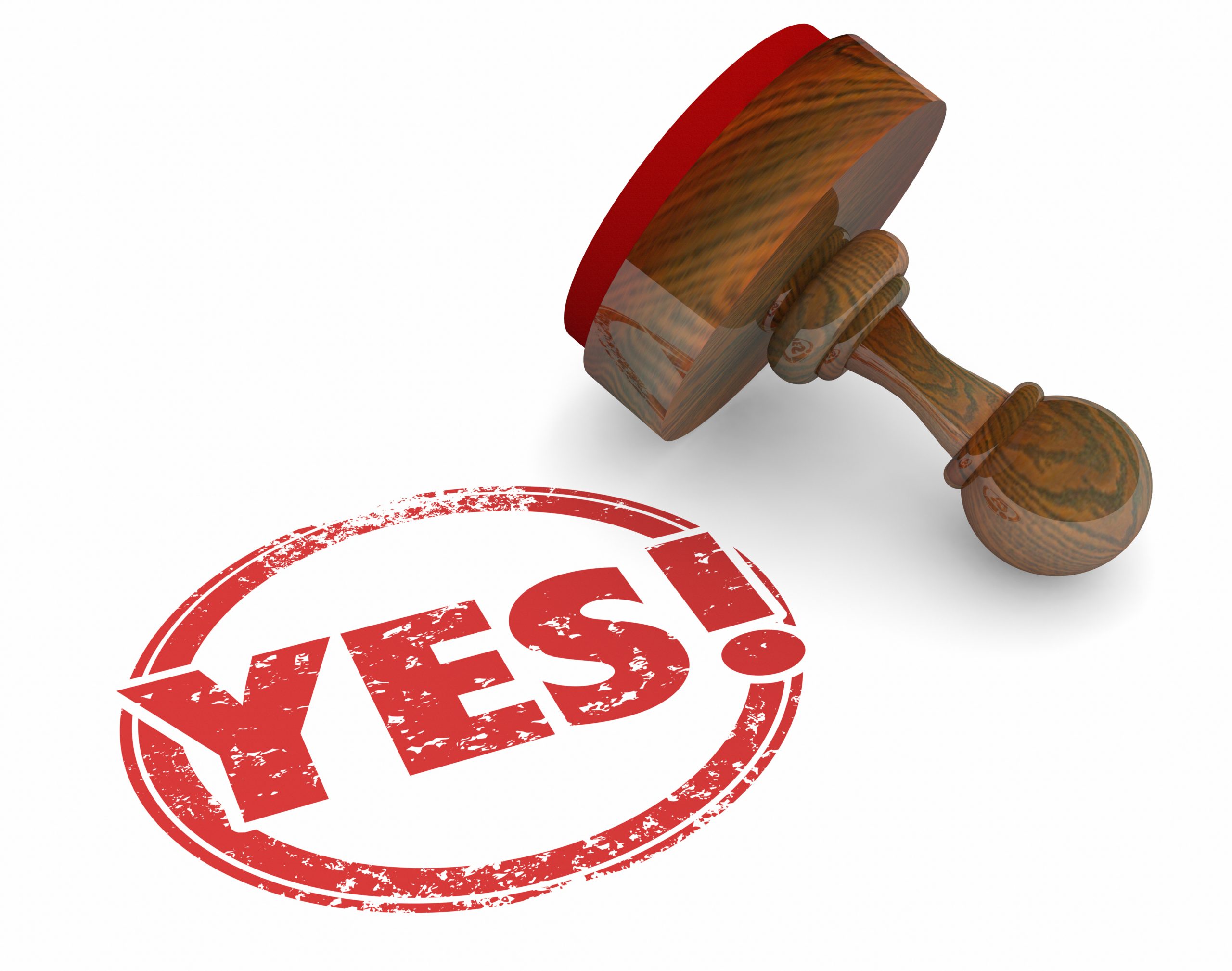 The first tenet of what Fisher & Ury call “The Method” is to separate the people from the problem. Although I think I understood their point when I first read the book, over time what stuck with me was the title not the underlying principal. As an advocate and mediator dealing primarily with business disputes, it is tempting to try and simplify the negotiation by trying to convince the parties that they should put aside the emotional component and focus on the cost-benefit of settlement as opposed to the BATNA (Best Alternative To a Negotiated Agreement). When we do this we may speed negotiations toward resolution but in many cases we only speed the case to impasse.

“Getting to Yes” contends that every negotiator has two separate kinds of interests that must be addressed in the negotiation: 1) interest in the substance and 2) interest in the relationship. The point here is not to separate and dismiss the people problem but to identify, separate, and deal with it. (This is a good point to interject the question I am frequently asked: “Should I pick a mediator based upon his/her mediation skills or experience in the substantive area of law?” Ultimately, I believe the answer to this either/or question is yes, but that is a subject for another day).

“Getting to Yes” specifically addresses the negotiator’s interest in maintaining a relationship with the opposite party. Although the parties to legal disputes rarely want to actually maintain the relationship, this focus misses the point. The point is that there is an emotional (or non-rational) component to most disputes that cannot be resolved rationally. The choices are to ignore the emotional side or confront it. Only by identifying and confronting an underlying emotional or people problem can this obstacle be overcome. Sometimes when the stakes or costs are high enough the people problem can be ignored but ignoring it as either a mediator or an advocate is risky.

One of the most important aspects of the emotional side of a conflict is the way it colors the parties’ perception. I cannot count the number of times I have heard a client or an advocate recite a list of facts leading to the inescapable conclusion that the other side had bad motives when in fact those same facts might lead to a more benign conclusion on motive.

Fisher & Ury contend that conflict does not lie in “objective reality, but in people’s heads.” Lawyers are trained to deal with what we think of as objective facts but the perception of those facts can vary widely and is, at least as important as the actual facts. Perceptions are influenced by individual experience, prejudices, fears, aspirations. Watch any sporting event and note the absolute certainty with which two opposing fans perceive the justice or injustice of a close call. Neither side able to recognize that the call could have legitimately gone either way. Even more to the point, how many times do we conclude that the referee is either biased or bought off? Maybe he just saw the play from a different angle.

Decision-Making In The Face Of Uncertainty