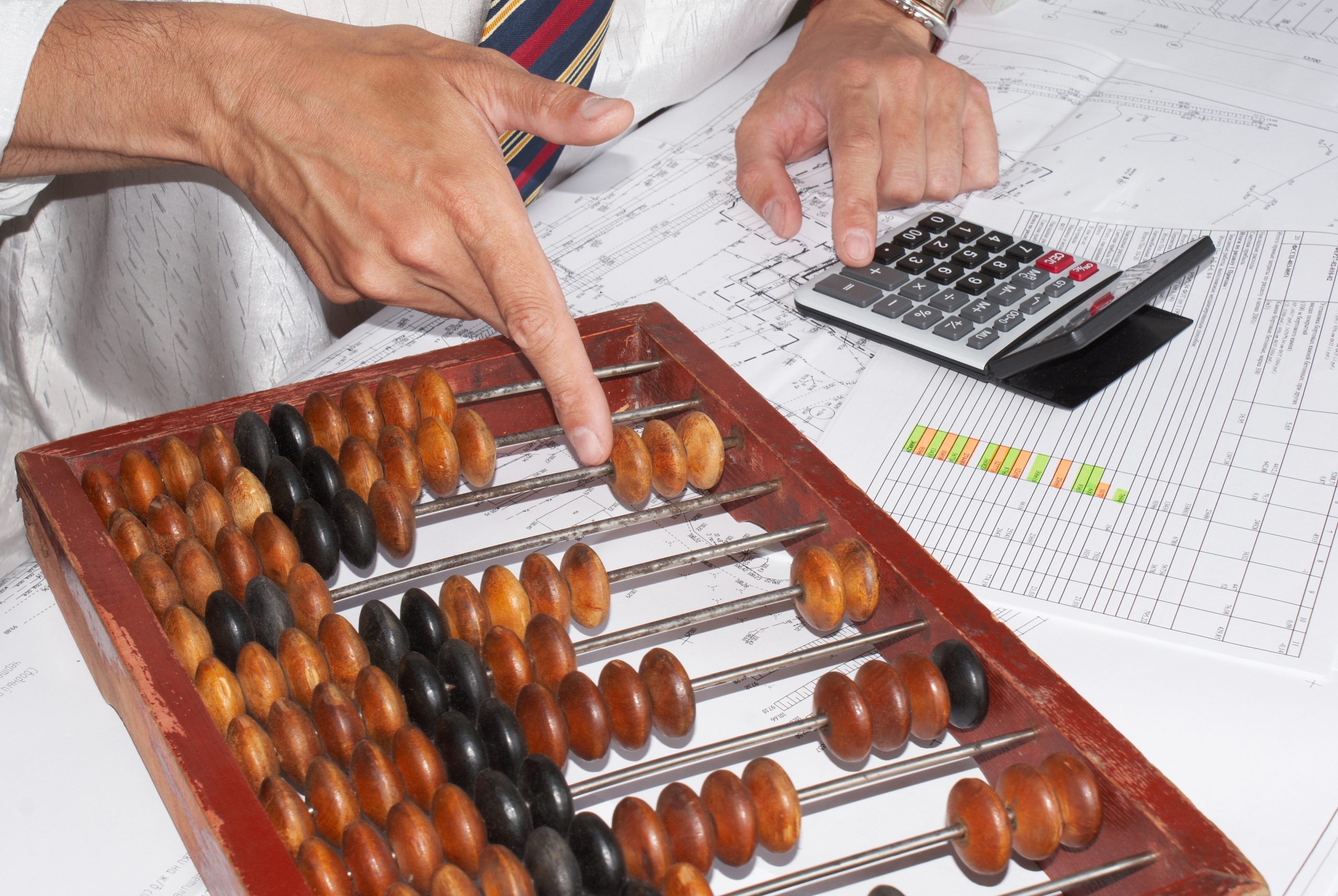 Managing performance on a construction project is difficult when everything is going smoothly. When the inevitable unexpected event occurs that impacts the planned work or sequence of work it is exponentially more difficult. Contractors and subcontractors are entitled to extensions of time and potentially additional compensation for some types of impacts. The types of claims for which additional time or money may be available is the subject of another post. This post will discuss the things you should do to preserve your ability to recover (or at the very least avoid claims from others).

The first and most important considerations derive from the contract provisions.

Right to Control Means and Methods

To the extent the contract allows someone higher in the contract chain to control your means and methods, you may have lost any claim for interference, and possibly delay. Having said that, virtually every general contract includes the contractor’s right to control the means and methods of performance. This includes, by and large, the right to determine the schedule and the sequence of performance. With some exceptions, these are rights that the general contractor should insist upon. But what about subcontractors?

Virtually every subcontract agreement incorporates the contractor’s obligations to the owner and imposes those obligations on the subcontractor. If the job is in phases, or the owner otherwise has the right to direct the contractor’s sequencing, the same is true of the subcontractor. In addition, non-standard contracts may contain language that allows the general contractor to dictate sequencing. One recent contract I litigated stated that “Upon instruction from contractor, certain parts of the work shall be prosecuted in preference to others. Contractor shall have the right, at any time, to delay or suspend the whole or any part of the work for a reasonable time without additional compensation to subcontractor.” Contract language like this may — depending on the contract as a whole and the circumstances — alter a subcontractor’s reasonable expectations of performance timing and conditions. It may also alter your entitlement to additional compensation.

Notice provisions vary widely in contracts and subcontracts but compliance with those provisions are vitally important to preserving a claims. For instance, the AIA A201 standard general conditions requires the claimant to provide written notice of a claim within 21 days. The A401 subcontract requires the subcontractor to make a claim that will be part of the claim to the owner in time for the contractor to meet its notice requirements under the general contract. On federal contracts, the Federal Acquisition Regulations state that no costs will be reimbursed that were incurred more than 20 days before the written notice was submitted. Other contracts have varying time limits some as short as 48 hours.  It may be possible to prosecute a claim even if these notice deadlines are not met but it is infinitely more difficult to do so.

No Damage for Delay

Many contracts contain no damage for delay clauses. The effect of such a clause is to provide a time extension as the exclusive remedy for delays regardless of their cause. In spite of a sometimes harsh result, these provisions are generally enforced by the courts. There are several exceptions that courts have recognized to avoid the harsh result in situations where it is inequitable. Some of those exceptions include where the delay is the result of active interference by the party relying on the clause, a delay so long that it is tantamount to an abandonment of the contract, and a delay that was beyond the contemplation of the parties when they entered into the contract.  Again, it may be possible to recover additional compensation but these provisions make it more difficult.

Payment bonds are another source of funds for recovering on claims.  On private projects, the bond itself can define requirements or pre-requisites for an enforceable claim.  The AIA Form A312, for instance, requires a claimant who did not contract directly with the general contractor to make a written claim within 90 days of the last date of furnishing of labor or materials but has no such time limit on those who contract directly with the general contractor.  Bond forms vary but usually contain some requirement to take timely action to preserve your claim.

The Miller Act, 40 U.S.C.A. §3131, et seq., requires and governs the issuance of Performance and Payment Bonds on federal construction projects.  Every person that has furnished labor and materials on a federal project has the right to bring an action on the payment bond.  A prerequisite for the claim is that the claimant has not been paid within 90 days after the date of last furnishing, thereby establishing a waiting period for bringing the claim.  A person who does not have a direct contract with the contractor furnishing the bond must give written notice of the claim within 90 days of the last furnishing even though they are not entitled to bring the claim until the 90 days have lapsed.  Claimants must then bring an action within one year of the date of last furnishing.  40 U.S.C.A. §3133.

Most States have “Little Miller Acts,” which govern bonding on State and local public projects.  In North Carolina, the statute is codified at Article 3 of Chapter 44A of the North Carolina General Statutes.  Under that statute, any claimant who has no direct contractual relationship with the contractor supplying the bond may bring an action only if he has given written notice of the claim within 120 days of the date of last furnishing.  The written notice of claim must state with substantial accuracy the amount claimed and the name of the person for whom the work was performed.

The failure to serve the contractor with a written notice of public subcontract may also affect the amount of the claim.  Except in limited circumstances, the claim of someone who does not have a direct contractual relationship with the contractor cannot recover on the bond for labor or materials provided more than 75 days prior to the service of a Notice of Public Subcontract.  In other words, if you fail to serve a Notice of Public Subcontract and wait 75 days after last furnishing to make a claim, you have no claim under the North Carolina Little Miller Act.

Of course, having a contractual right to a claim and even statutory help with enforcement is of no value unless the claimant maintains adequate records to prove the claim. The party asserting a claim always has the burden of proof. I will discuss issues of proof in more detail in a subsequent post but in general contemporaneously created and maintained written records are the most compelling forms of proof. The needed proof varies for different types of claims but typically a claimant should document in detail the impact on the work (and cost of performance) on a daily basis. If the claim is one for disruption or acceleration, the records must be sufficiently detailed to demonstrate the dollar impact of the disruption.

Some of the records you should be preserving include project meeting minutes, schedule updates and look aheads, daily and weekly reports of work performed, all instructions received, records of materials received, equipment use and idle time, and photographs and/or video of work performed.  Change orders, requests for change proposals, and directives in any form delivered.  Detailed cost records are pertinent to virtually any kind of claim.  There should be a daily journal kept of all significant events. However, if a journal is not thorough it may be better not to keep one at all rather than to have to explain why something that is later determined to be significant was not recorded.

Often contractors and subcontractors we have worked with come to us with a great understanding of what actions have impacted their work and the certain knowledge that they have been financially impacted. However, there are ways to quantify loss that have generated better recovery than others and builders would be well advised to consult with an attorney or a good claims consultant as soon as it is clear that their performance is being impacted to ensure proper claim documentation.

Get all latest content delivered to your email a few times a month.
Contact Us For More Information
Get In Touch
Close Panel