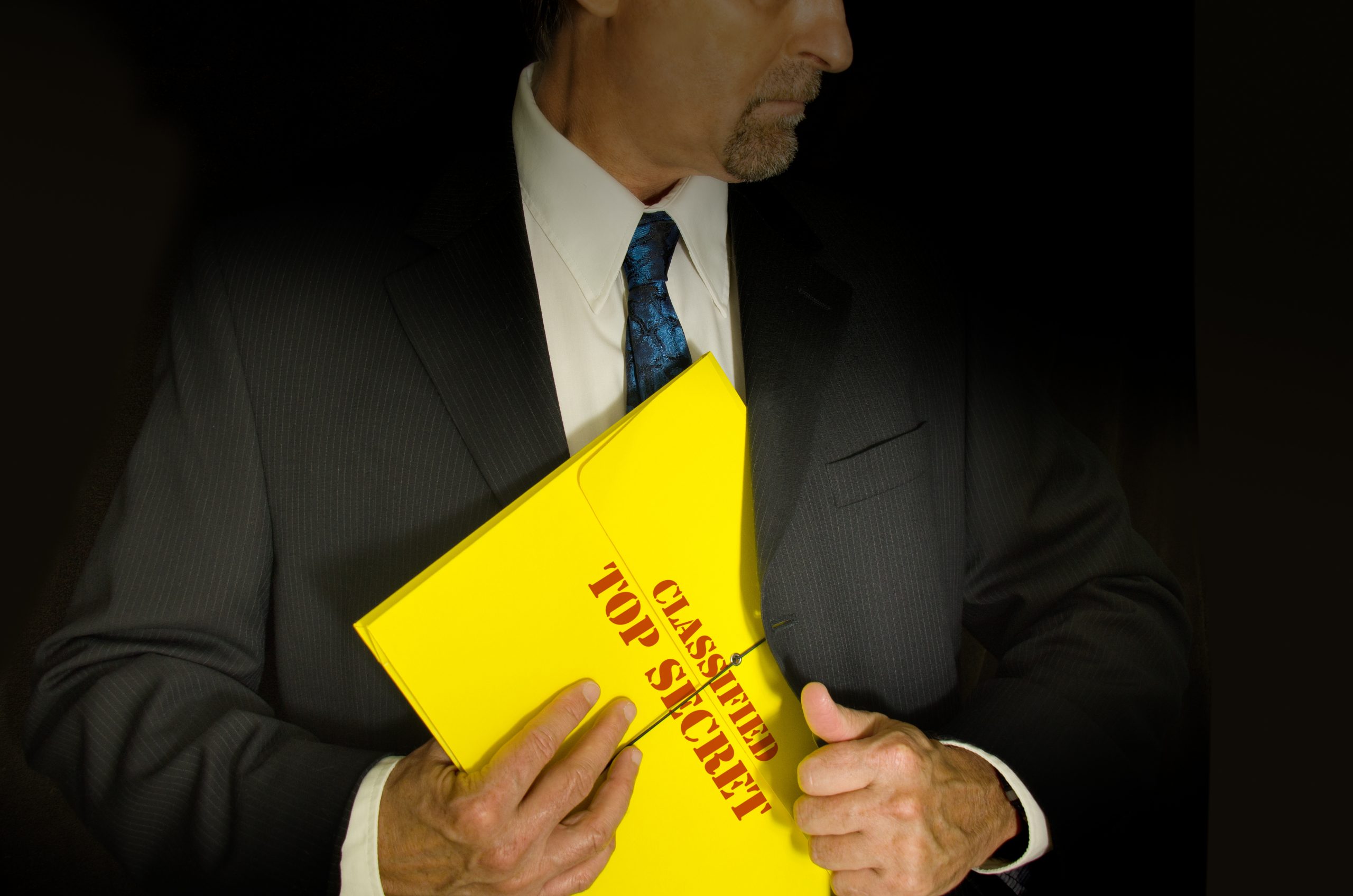 As we first described before the federal statute was enacted, the owner of a trade secret in North Carolina now enjoys the protection of both the Federal Defend Trade Secrets Act and North Carolina’s version of the Uniform Trade Secrets Act. The federal statute does not pre-empt the State Act and the same acts can be asserted as a violation of both statutes in the same action.

In order to understand how to protect those secrets, you should know how to define a trade secret, the requirements for protecting those secrets, what constitutes a misappropriation, and what remedies are available under each statute. The statutes are more similar than not with respect to the first three of these categories.

What Is A Trade Secret?

“all forms and types of financial, business, scientific, technical, economic, or engineering information, including patterns, plans, compilations, program devices, formulas, designs, prototypes, methods, techniques, processes, procedures, programs or codes, whether tangible or intangible, and whether or how stored, compiled, or memorialized physically, electronically, graphically, photographically, or in writing.”

Notwithstanding this interminably lengthy list of the kinds of information that can be a trade secret, protection even for information within this definition is limited to:

Although the definition2 is much shorter, North Carolina’s protection extends to virtually the same type of information. There are some minor differences that we will address in a following article.3 As defined, a trade secret under North Carolina law is

business or technical information, including but not limited to a formula, pattern, program, device, compilation of information, method, technique, or process that

When determining whether information is a trade secret, the North Carolina Court of Appeals has considered the following factors:

The legislative history of the federal statute makes it clear that Congress intentionally left the determination of reasonable measures to the specific facts of each case. According to that history, the degree of protection that is reasonable depends on the value of the secret — i.e., the harm caused by disclosure — and the ease of theft under the circumstances. Under some circumstances, requiring employees to sign confidentiality agreements and third-parties to sign NDAs may be enough. In others, it may require much more than that.

What constitutes a misappropriation under most fact patterns does not differ significantly between the federal and State Acts. However, the federal statute requires that the person disclosing or using the trade secret know or have reason to know that the trade secret was acquired by improper means. The North Carolina statute has no such requirement. In some cases, this may be a significant distinction.

Under the Federal DTSA,4 “the term “misappropriation” means–

(A) acquisition of a trade secret of another by a person who knows or has reason to know that the trade secret was acquired by improper means; or

(i) used improper means to acquire knowledge of the trade secret;

(ii) at the time of disclosure or use, knew or had reason to know that the knowledge of the trade secret was–

(I) derived from or through a person who had used improper means to acquire the trade secret;

(iii) before a material change of the position of the person, knew or had reason to know that–

(II) knowledge of the trade secret had been acquired by accident or mistake;

“Misappropriation” means acquisition, disclosure, or use of a trade secret of another without express or implied authority or consent, unless such trade secret was arrived at by independent development, reverse engineering, or was obtained from another person with a right to disclose the trade secret.

There are several subtle but potentially significant differences in the measure of damages between the DTSA and North Carolina statute. Under either statute, an owner who successfully proves the misappropriation of a trade secret may recover its economic loss, the amount by which the defendant has been unjustly enriched, or a reasonable royalty for continued use.

The North Carolina statute provides for the recovery of the economic loss or unjust enrichment, whichever is larger and a reasonable royalty if it would be unreasonable to enjoin the continued use after judgment. In other words, either economic loss or unjust enrichment and royalties only for continued use.  The State statute also proscribes damages for a misappropriation made by mistake in good faith so that the only remedy may be injunctive relief or royalties for continued use.

The DTSA allows for the recovery of both economic loss and unjust enrichment — to the extent the unjust enrichment is “not addressed in the calculation of economic loss.” In lieu of these measures of damages, the owner can recover a reasonable royalty for the unauthorized disclosure or use, including past use. Therefore, in most cases, damages under the federal statute should exceed damages under the North Carolina statute.

In addition to the recovery of damages, both statutes provide for injunctive relief.

The DTSA provides an additional remedy designed to prevent the disclosure and therefore loss of the secrecy that is the sine qua non of trade secret value. The statute provides that the Court may order seizure of property necessary to prevent the disclosure of a trade secret where an injunction “would be inadequate to achieve the purpose of this paragraph because the party to which the order would be issued would evade, avoid, or otherwise not comply with such an order.” The statute explicitly limits seizure to “extraordinary circumstances.”

What are the best ways to protect intellectual property?

Patent or trade secret: Which should you use?