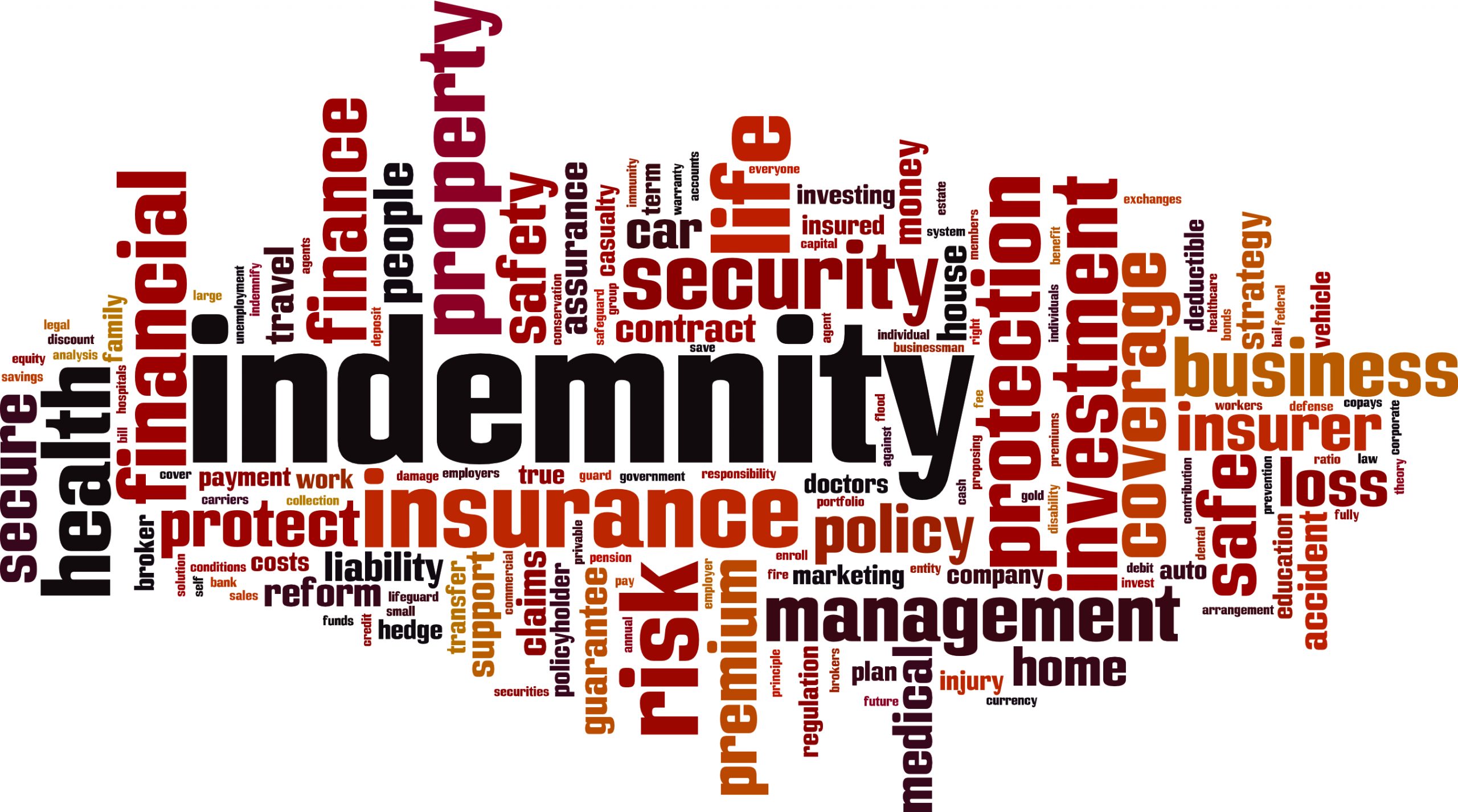 This post, Indemnification Part 2, will use the standard AIA language to highlight the statutory limits of contractual indemnification.

To the fullest extent permitted by law the Contractor shall indemnify and hold harmless the Owner, Architect, Architect’s consultants, and agents and employees of any of them from and against claims, damages,losses and expenses, including but not limited to attorneys’ fees, arising out of or resulting from performance of the Work, provided that such claim, damage, loss or expense is attributable to bodily injury, sickness, disease or death, or to injury to or destruction of tangible property (other than the Work itself), but only to the extent caused by the negligent acts or omissions of the Contractor, a Subcontractor, anyone directly or indirectly employed by them or anyone for whose acts they may be liable, regardless of whether or not such claim, damage, loss or expense is caused in part by a party indemnified hereunder. Such obligation shall not be construed to negate, abridge, or reduce other rights or obligations of indemnity which would otherwise exist as to a party or person described in this Section 3.18.

This language from the standard AIA form provides fairly comprehensive indemnification to the Owner and Designer for damages caused by the Contractor or its subcontractors.  Unfortunately, the highlighted language clearly violates N.C.G.S. § 22B-1. There is a simple fix, albeit one that reduces the risk transfer.  In our view, removing the highlighted language saves the clause.

As mentioned in my previous post, N.C.G.S. § 22B-1 has been misunderstood to limit indemnification in construction contracts even further.  For instance, the Court in In re: New Bern Riverfront Development, LLC, 516 B.R. 828 (Bankr. E.D.N.C. 2014), the Bankruptcy Court, in dicta, stated that indemnification is available only where the indemnitor is solely liable.  This statement is based upon the 4th Circuit’s unpublished opinion in Assoc. Mech. Consort. v. HDR Engineering, 1999 WL 253539 at *5 (4th Cir. 1999).  This conclusion is not only not warranted by the language of the statute, the 4th Circuit’s ruling to that effect was based upon the contract language’s limit to sole liability not N.C.G.S. § 22B-1.  Although this dictum is wrong, the Court correctly decided that the contract language violated N.C.G.S. § 22B-1.

Although the distinction may not be important in the majority of cases, N.C.G.S. § 22B-1 proscribes only agreements that purport to indemnify the promisee from its own negligence.  In a clarifying sentence it explicitly states that it does not proscribe indemnification where the promisor is solely negligent but this clarification does not broaden the proscription to all agreements unless they are limited to cases where the indemnitor is solely negligent.  Limiting indemnification agreements to that extent is not warranted by the statutory language.

If your contract violates N.C.G.S. § 22B-1 at least one case, Vecellio & Grogan v. Piedmont Drilling & Blasting, 183 N.C. App. 66 (2007), suggests that the offending language could be “blue penciled.”  That is the offending clause could be written out of the contract.  The case was not decided based upon this suggestion because the subcontractor’s liability was based on strict liability and therefore its indemnification obligations were not dependent on the contract.

The bottom line is that contractual indemnification is possible in a construction contract but cannot purport to indemnify a party for its own negligence and a Court may be willing to correct language that violates the statute but don’t count on it. It is much better to correct the language prior to contract execution by limiting indemnification so that it cannot be read to provide protection that violates the statute.