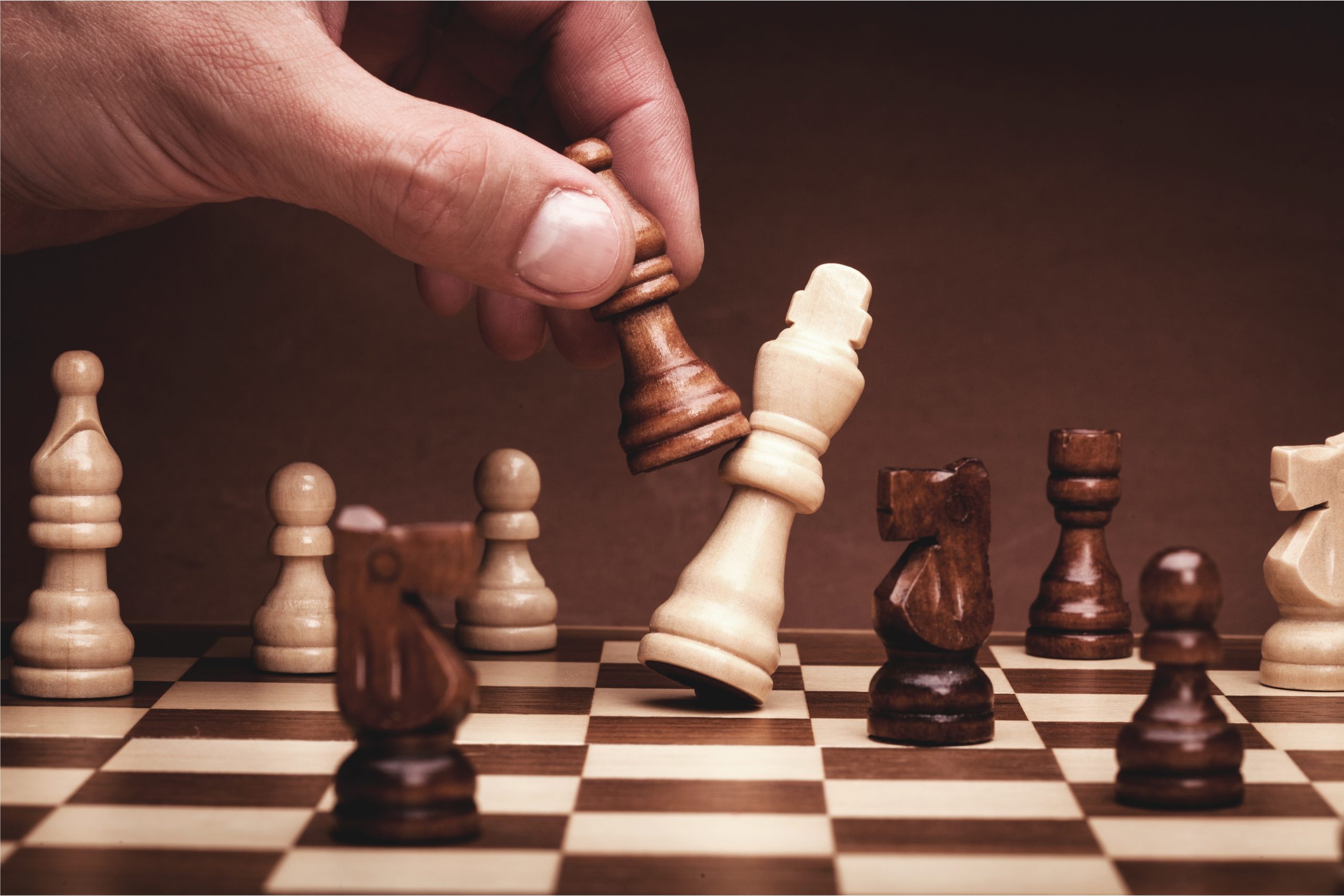 As a 49ers fan I have been intrigued by stories about the former head coach, Jim Harbaugh. His brother, Ravens coach John Harbaugh, tells the story of how as a Little League baseball player Jim threw high and tight to a female batter on the other team. Apparently this caused some stir but Jim unapologetically explains that he had to because she was crowding the plate. For him the episode was simply a matter of competing to win.  From the stories about great athletes it seems that many (maybe all) never stop competing.  Everything is a competition.

The point is that some people are more naturally competitive than others. In his negotiation skills course, Pepperdine Law School Professor Peter Robinson explained that some peoples’ natural instincts are to be competitive and others are naturally more cooperative.  According to Robinson, neither is necessarily better than the other but recognizing our own instincts and those of the opposing party will make you a better negotiator.

The competitive approach to negotiation is sometimes called distributive bargaining, that is determining through negotiation how to split a fixed sum. The pie cannot be expanded so the only way I get a bigger piece is to reduce the size of your piece. On the other side of the spectrum is what is called integrative bargaining — cooperation to increase the size of the pie.

The Pepperdine skills course uses a game to demonstrate variations of the same negotiation if both negotiators are competitive, both are competitive, or one is competitive and the other cooperative.  We might expect the game to result in lopsided victories for the competitive player who seeks only to maximize his/her share of a fixed goal.  However, cooperative does not mean conciliatory.

Cooperative negotiators do not seek peace at all costs.  Certainly not in civil litigation mediations; if they did the dispute would have never escalated to the point of litigation.  It is said that 80% of all negotiations have elements of both.

It has certainly been my experience that all of the good negotiators and mediators that I work with have the ability to at least explore cooperative alternatives even if they and their clients are fiercely competitive.  Litigators tend to be on the competitive side of the spectrum but every negotiation would benefit from careful consideration of alternatives that might benefit both parties.